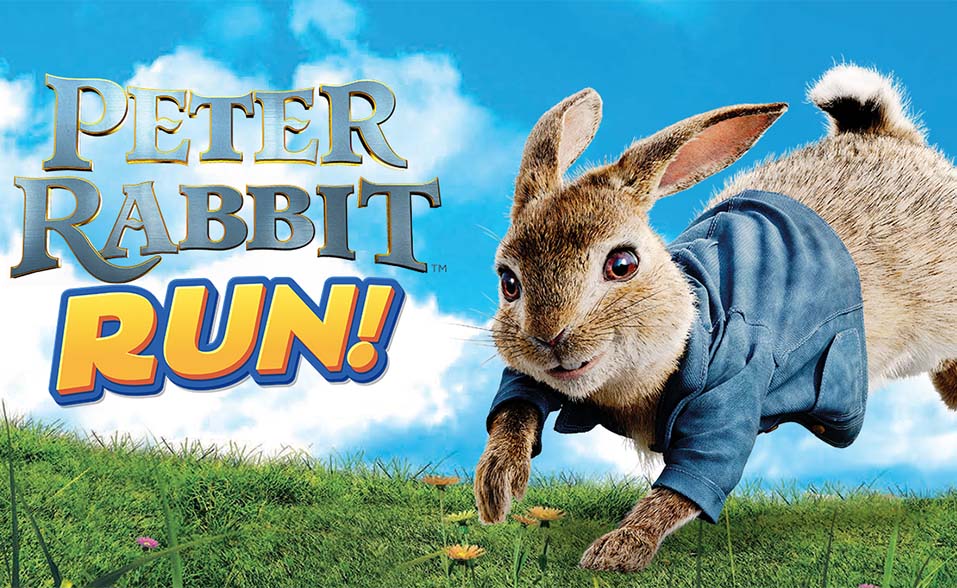 The company is offering $0.30 per share, allowing it to secure $18 million successfully. At this IPO price, the company’s market capitalization stands at $46 million.

The Offering follows Mighty Kingdom’s pre-initial public offering fundraising round in December 2020, where it netted $4 million. The studio said the investment would help the company scale up its workforce and develop more original games. The Australian studio currently has over 110 staff members and headquartered in Adelaide.

“We believe the diverse, inclusive nature and a focus on the support and wellbeing of the team offers a considerable opportunity to further enhance our brand and develop quality games with long-term value,” said Might Kingdom managing director Philip Mayes.

Mighty Kingdom was established by the chief executive and founder Philip Mayes in 2010 and since then has released more than 50 games for multiple platforms, including PlayStation, Xbox, and Nintendo Switch. The studio’s well-known titles include Shopkins, Gabby’s Dollhouse, LEGO Friends: Heartlake Rush, Wild Life, and Ava’s Manor.

Mighty Kingdom has also developed licensed mobile titles for major companies, including Disney, Sony, and LEGO. With the cash, the company aims to develop its own in-house games.

In 2021, the company has several games awaiting release, including Peter Rabbit Run for iOS and Android devices. Peter Rabbit Run has already been launched in its home turf in Australia, and the global release is slated for May