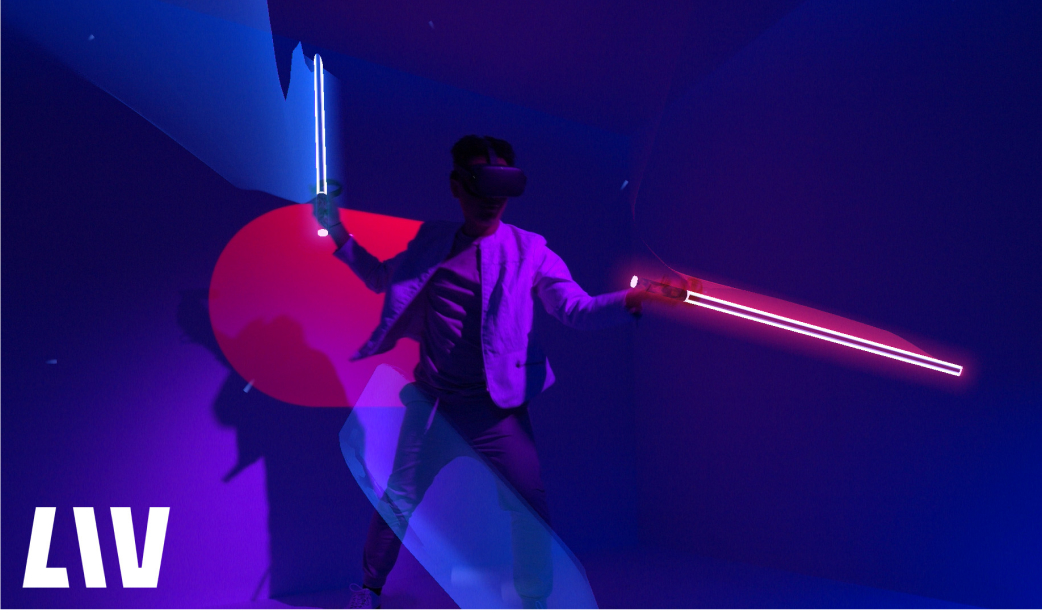 The funding round was led by video game and esports VC Fund, Hiro Capital, and backed up by Credo Ventures and Seedcamp.LIV designed its platform for streamers who want to broadcast their virtual reality exploits, and explained its proprietary technology “turns stream viewers from passive spectators into active participants […] while bringing the steamer’s real-world body into the live digital VR stream.”

The company has worked with a number of notable VR developers including Beat Saber creator Beat Games, Budget Cuts developer Neat Corporation, and Raw Data maker Survios, and has ambitions of adding to that list.