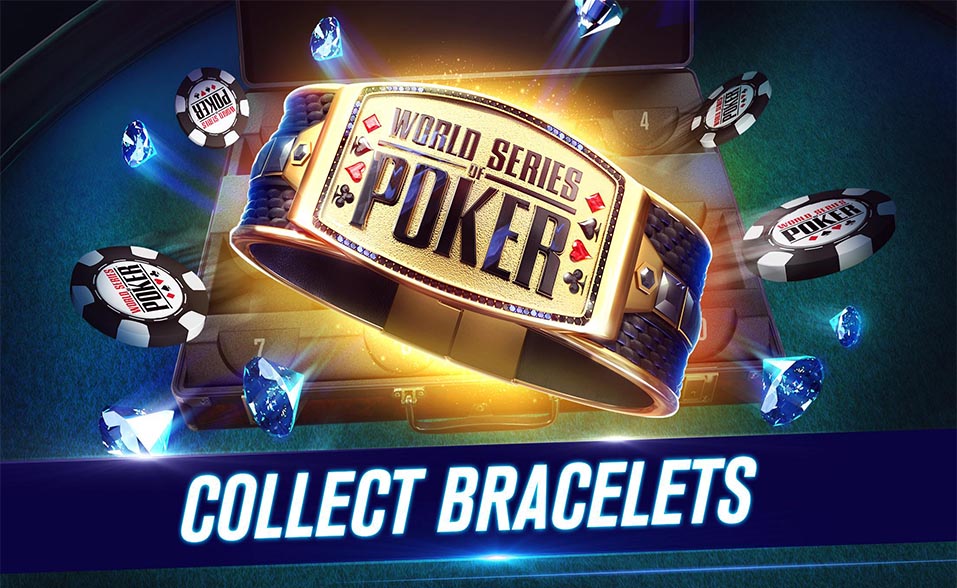 It appears that the COVID-19 pandemic has been very kind to game developers and publishers, at least when it comes to initial public offerings (IPOs).

The Israel-based Playtika has gone public on Friday, raising $1.9 billion through its IPO. The stock opened at $33.40 per share, 23% north of its initial public offering price. At its current share price, the mobile game publisher has a market valuation of close to $11 billion. Playtika will trade under the symbol PLTK.

Playtika, best known for its casino games, like Slotomania Free Slots, and World Series of Poker WSOP, is among the few gaming and gaming-related companies that went public in recent months. Most companies had to stall or make concessions in their plans to go public due to the pandemic. During this time last year, other companies that went public were sports betting company DraftKings and esports company Skillz. Unity Technologies, a video game software development company, also went public through an IPO. Another video game company Roblox is expected to go public next week.

Playtika reportedly earned about $1.8 billion in revenue for the first three quarters of 2020, up from $1.4 billion the company reported in the same period in 2019. Playtika has over 35 million monthly active users.

Commenting on Playtika’s IPO, Mike Vorhaus, CEO of Vorhaus Advisors, said, “I have been studying gaming consumers and gaming companies for 25 years. I have followed Playtika for many years, being close to the Israeli gaming business. These guys are great game makers and even better marketers/user acquisition kings – they really know how to get the customer to play their game and spend money in the (free to play) games.”

2020 was extraordinary when it came to public offerings, with 18 video game companies raising $2.8 billion through initial public offerings (IPOs), according to an analysis by Invest Game.

Playtika’s IPO is touted as the largest in Israeli history, and its valuations put it ahead of some of its American rivals, namely Zynga, which is worth $10.7 billion. Gaming companies have witnessed an increased number of players and soaring revenues since last year as the pandemic forced people to stay indoors, maintain social distancing, and seek digital entertainment.