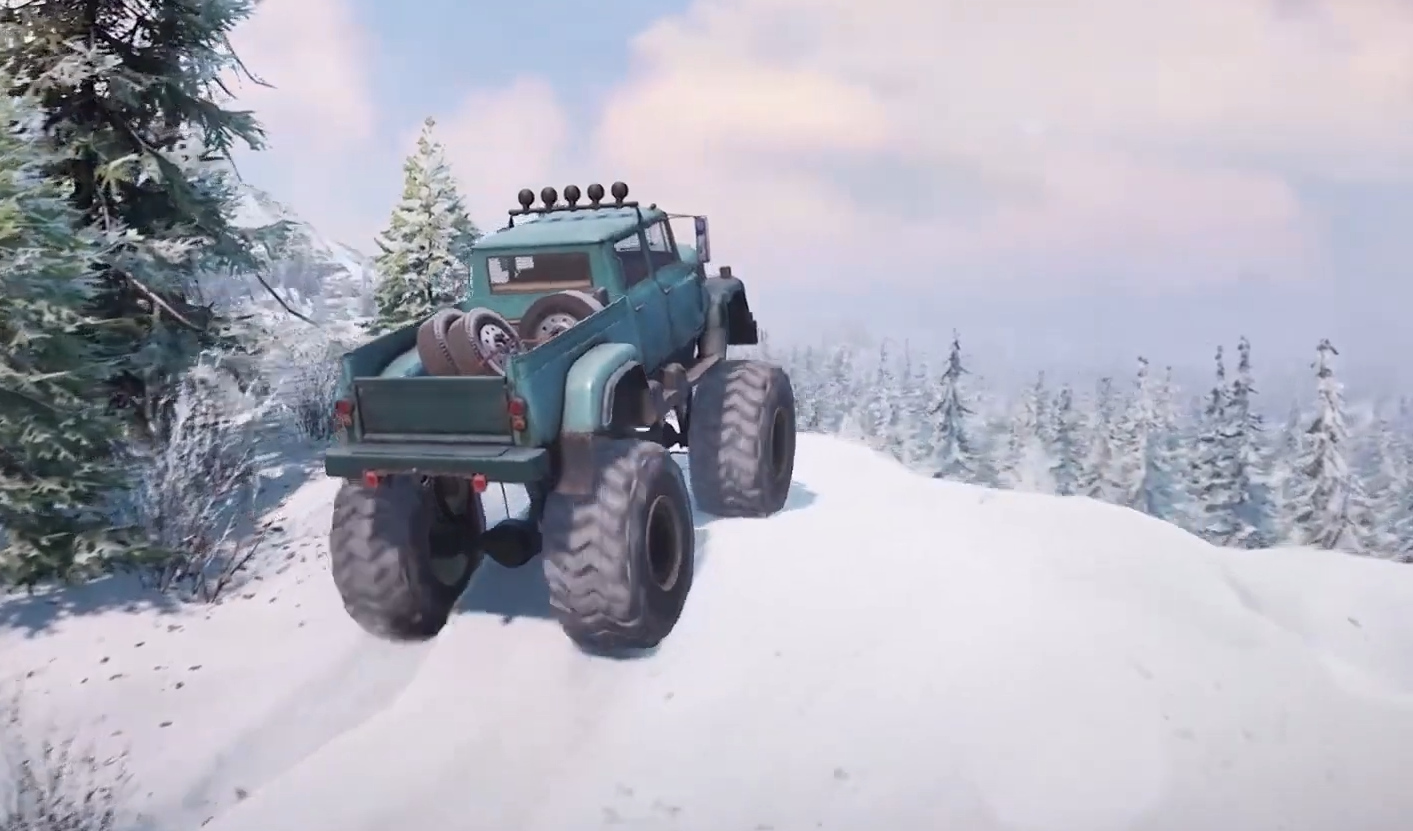 The news follows a $1m seed round earlier this year and the company has also announced a 65M downloads milestone.

UGC has the potential to become the next big thing in the gaming industry, but it needs to be accessible, cross-platform, and safe, with detailed metrics, creator events, and marketplaces attached. We’re here to push the boundaries with UGC, and enable game developers to do the same.

Mod.io is a cross-platform user-generated content (UGC) service for studios that want to enable their community’s creativity on PC, console, and mobile. It’s used by more than 50 games across 11 storefronts, including PC, Xbox, iOS, and Android. Popular titles such as SnowRunner, Skater XL, and TABS have contributed to mod.io’s 65 million downloads. They plan to launch their mod support on consoles in the coming months. Mod.io offers an automated, scalable, easy to implement way to tap into the goodwill and growth UGC can drive.

Now the company is happy to announce it has raised $4 million in the funding round, led by Sequoia Capital India’s Surge and Makers Fund, with other contributors included Play Ventures, GameTech Ventures and Machinefloor. Scott Reismanis and Patrick Sotirou launched mod.io in 2019. Before mod.io, Reismanis launched ModDB.com in 2002, a pioneering site for modders to collaborate and share UGC. ModDB.com continues to reach 4 million gamers each month and has generated over half a billion downloads.