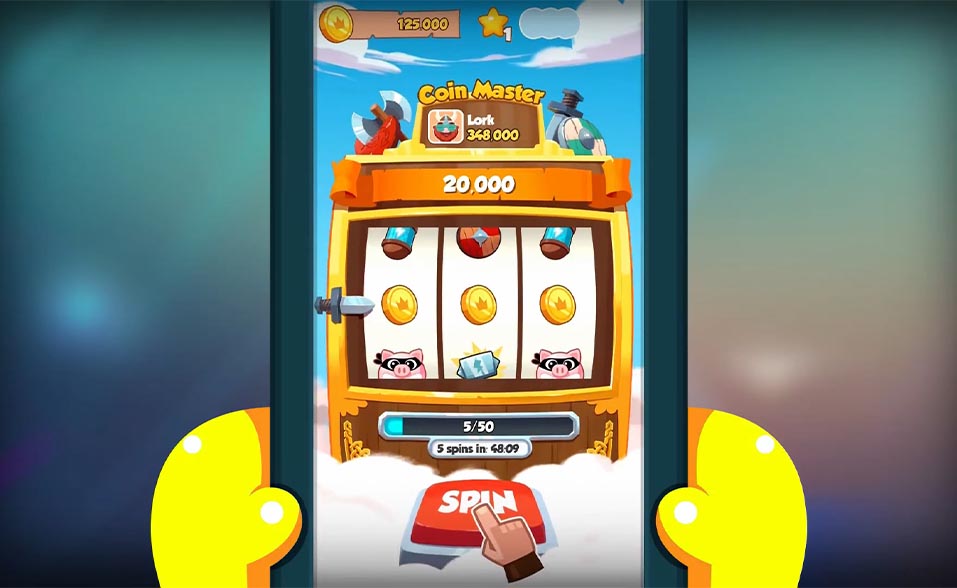 The funding round was led by the developer’s previous investor, Insight Partners. The latest round puts the firm’s valuation at $5 billion.

“Looking ahead to the coming years, we see the potential for endless growth, and this is only the beginning. We have developed several new games in several categories and are also targeting growth via M&As of different sizes,” said Moon Active CEO Samuel Albin.

Based in Tel Aviv, Moon Active rose to prominence for the game Coin Master, available for iOS and Android. Coin Master is Moon Active’s bestselling game, and Sensor Tower revealed that Coin Master had accumulated $2 billion in lifetime user spending at the beginning of this year.

The game came under fire from German authorities in 2019 over allegations that it was encouraging minors to gamble with gaming features that resembled those of a casino.  Even though a total ban on such material was proposed, the German Federal Review Board for Media Harmful to Minors, decided against it.

The studio is also behind the development of other mobile titles such as My Cafe — Restaurant game and Family Island — Farming game.

Moon Active has a workforce of over 1,300 people, 800 of them based in its headquarters in Tel Aviv.