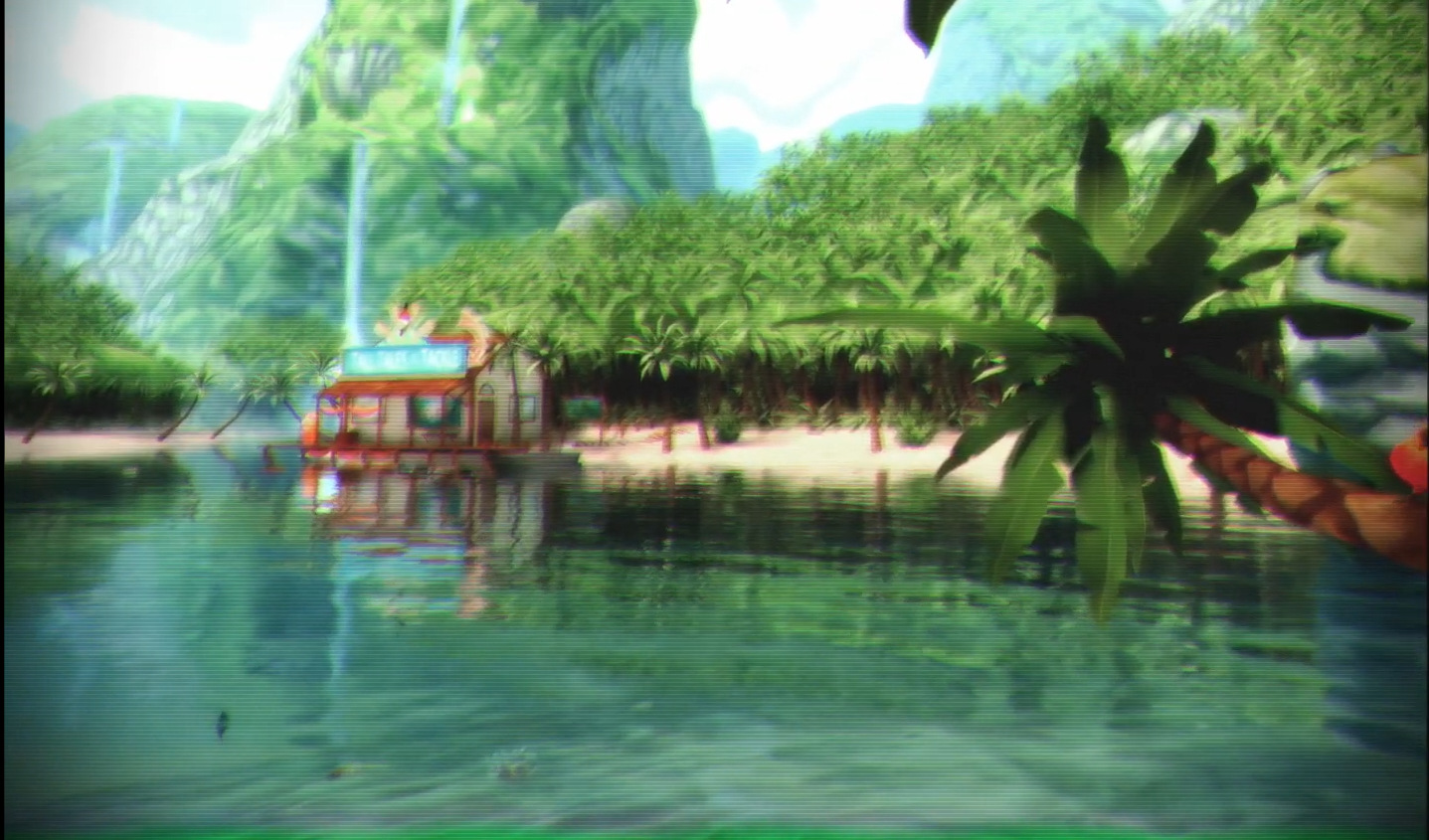 Swedish startup will use funding to hire more developers to its team and develop esports games “made for players, streamers, and viewing audiences alike.”

This opportunity, to merge over 40 years of triple-A game making experience with a deep expertise and network of competitive gaming professionals, is incredibly unique and strong. We aim to build competitive games with a novel format, like a digital super bowl that is as exciting to watch as it is to play.

NAG Studios – Stockholm-based game studio within esports and competitive gaming. It was founded by DICE and Resolution Games veteran Peter Stahl and Tobii, Survivors Esports, and Co-Op.gg veteran Johan Skott. The main goal of the company is to create competitive titles that are exciting to watch as they are to play.

Now Nag Studios announced it has raised $1 million in pre-seed funding. The funding round was led by London Venture Partners with participation from Antler, and will allow Nag to expand its team with a variety of new hires.