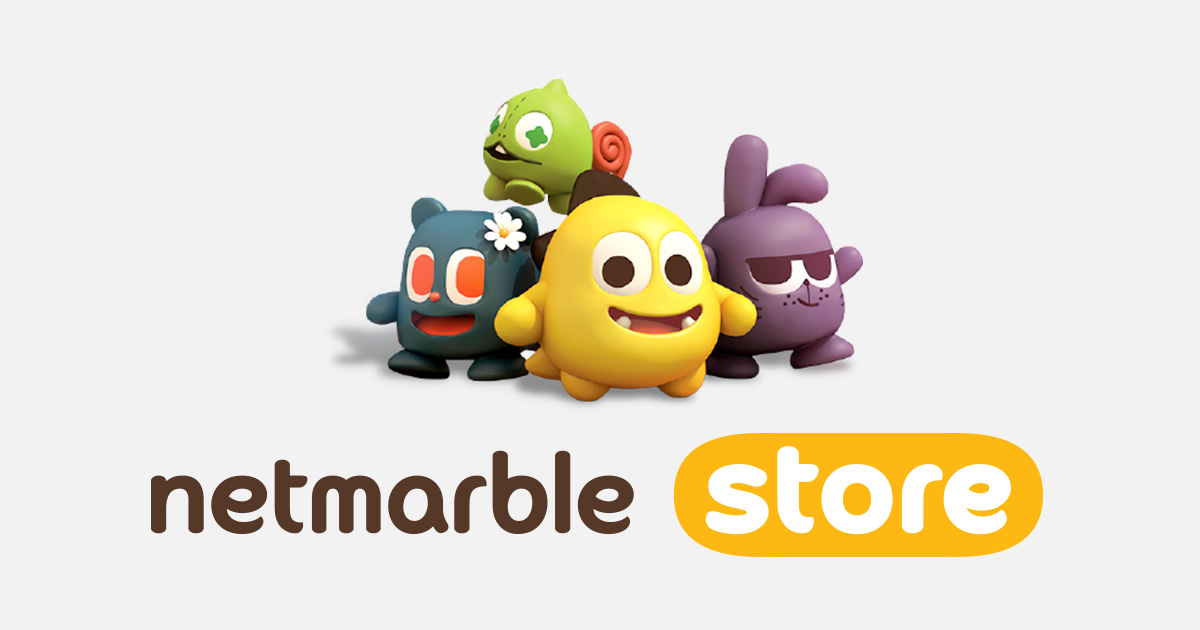 Revenue and profits are up for Korean mobile developer Netmarble, which continues to ride high in overseas markets.

“Netmarble had significant increases in both sales and operating profit in Q3, reflecting both domestic and overseas performances of new games launched in Q2.”

This represents a year-on-year increase of 17.9% and 53.7% respectively. Additionally, operating profit quarter-to-quarter exploded at 154.2%.

The best performing games for Netmarble were Marvel Contest of Champions, and Lineage 2 Revolutions, both of which accounted for 14% of the developer’s quarterly revenue.

The company also recently announced a raft of new games, such as Seven Knights Revolution and Ni no Kuni: Cross Worlds, along with A3: Still Alive and Magic: ManaStrike.