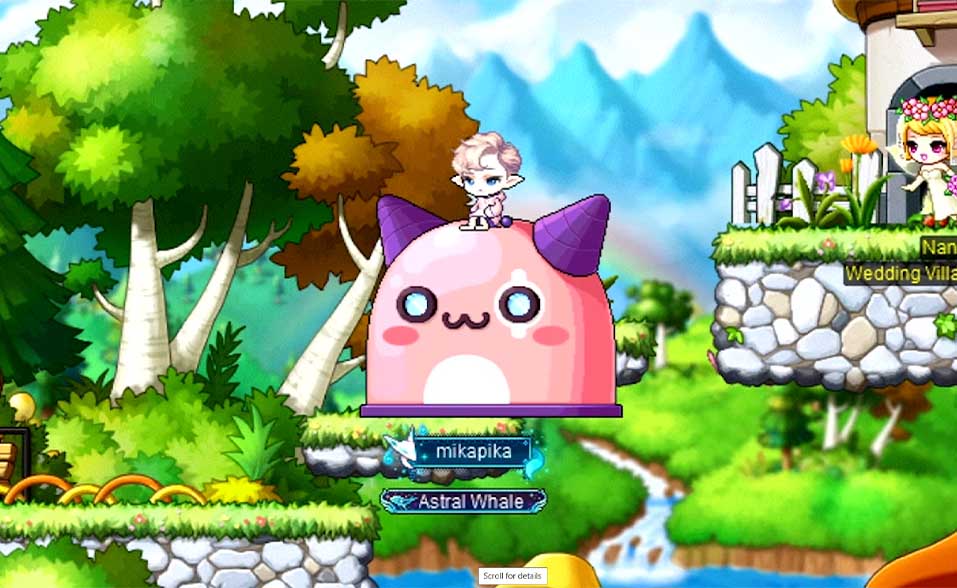 The deal put AGBO’s valuation at around $1.1 billion. A provision in the deal states that if the production company requires more cash, Nexon will supply an extra $100 million in funding during the first half of 2022.

AGBO said the investment would allow it to “aggressively pursue” the development of games based on its intellectual property.

“AGBO is driven by creatives who aspire to work at the universe scale,” the Russo brothers said. “AGBO’s partnership with Nexon represents a significant juncture for entertainment, furthering the convergence of franchise filmmaking and games with a global reach. Our collaboration is based on our shared vision of the future of storytelling and utilizes the unique talents of both companies.”

AGBO is a production company founded in 2017 by the Russo brothers and Mike Larocca with the vision “to innovate and advance the next generation of storytelling.”

The Russos and AGBO management will retain complete creative and economic control of AGBO, which will continue to work on a wide range of entertainment projects owing to the new partnership with Nexon.

The investment in AGBO was provided by Nexon Studios, Nexon’s newly launched US film and TV division led by Nick van Dyk, the chief strategy officer of Nexon. With the AGBO collaboration, Nexon plans to further accelerate its film and TV business operations in the United States.

Nexon’s online games, such as Dungeon & Fighter and Kart Rider, have brought in billions in revenue over the years. The creator of the hit game MapleStory is now investing that cash in large businesses like Hasbro, Konami, Sega Sammy, and Bandai Namco.