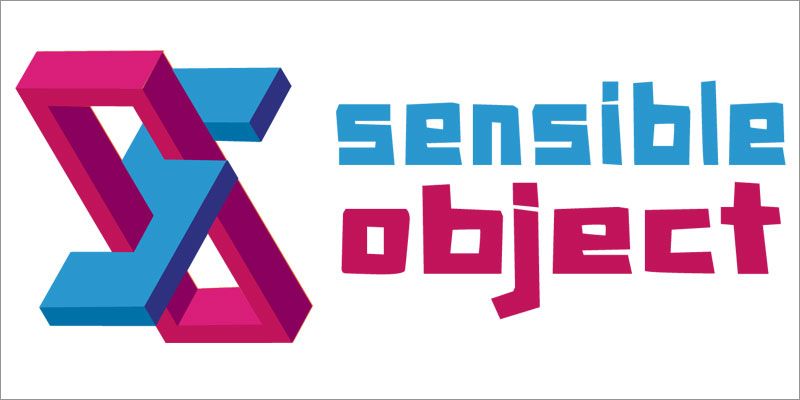 Reasonable Object is best known for its work on the crowdfunded computerized tabletop stacking game Beasts of Balance and voice-increased incidental data prepackaged game When in Rome.

The UK designer has been making increased reality titles for the best piece of 10 years, at first under the Hide&Seek moniker, and will currently keep on doing as such as the rebranded Niantic London. “John Hanke and his group have a mind blowing, dynamic vision for the fate of play that reverberates profoundly with us; building worldwide networks, spearheading new types of increased reality, and helping individuals get outside, get practice and interface with each other in reality,” he remarked.