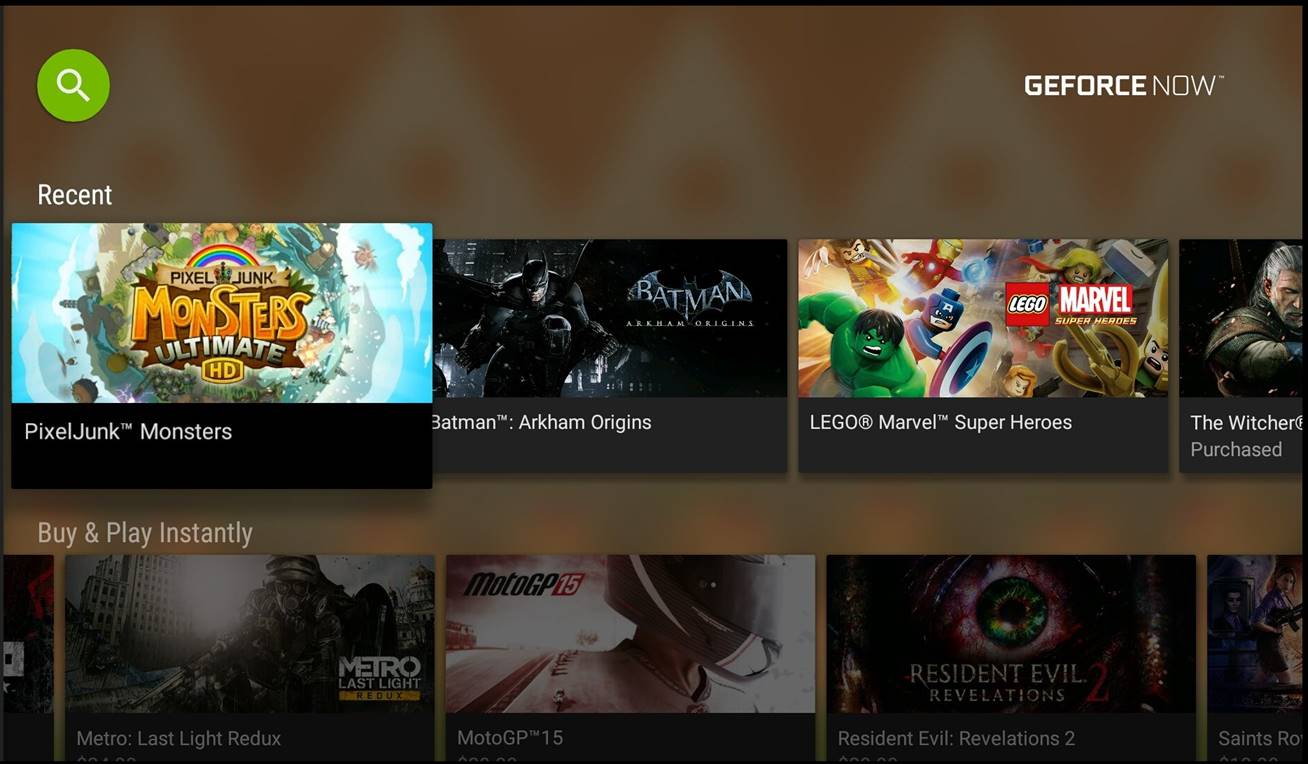 After serveral years in the beta stage Nvidia has officially launched its GeForce Now cloud gaming platform for a play-anywhere experience across PC, Mac, Android, and TV (via Nvidia Shield). Nvidia Now supports Steam, the Epic Games Store, Battle.net, and Uplay, and it runs instances of each in the cloud. All it takes is to log in into your account, download most of your existing purchases near-instantly to your cloud desktop, sync your old save games, and start from where you left off – no patches necessary.

The service has a free edition, and a paid founders edition. The founders edition costs $4.99 per month, and offers priority access to servers, play sessions up to six hours long, and access to games with ray tracing supported. Free users may have to wait in queues to access servers and will be limited to sessions one hour long, though there’s no limit to how many times a user can queue in any period. Both plans support streaming at 1080p and 60fps. As it’s a streaming service, all games are intended to function at these levels regardless of the power of the user’s device.

GeForce Now requires at least a 15 Mbps internet connection, and recommends 25 Mbps. While NVidia servers being located in North America, Western Europe, as well as Tokyo, Seoul and Moscow, proximity to these locations will also play a role.