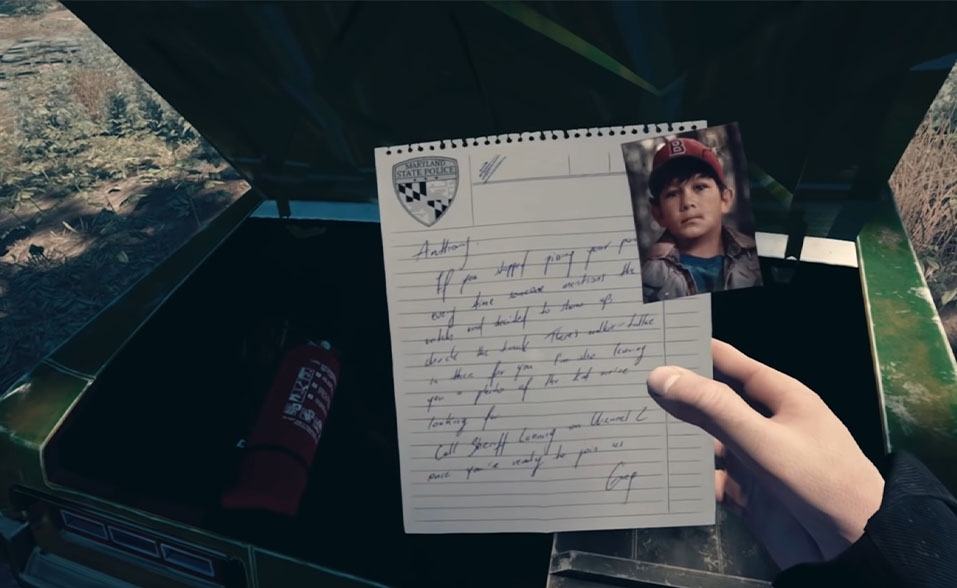 Outriders creator People Can Fly (PCF) has revealed it purchased Incuvo for an undisclosed sum.

Incuvo is a Polish developer that specializes in virtual reality game development. The studio was founded in 2012 by founders Andrzej Wychowaniec and Radomir Kucharski.

Previously, Incuvo worked with Bloober Team’s on the VR versions of Blair Witch and Layers of Fear. In addition, the acquisition of Incuvo will assist People Can Fly in developing its own VR games. Currently, the firm is developing a virtual reality version of “Green Hell” from Creepy Jar’s portfolio. Following the completion of this agreement, Incuvo will operate as an independent entity within the PCF group.

“We welcome Incuvo into the PCF family,” said CEO Sebastian Wojciechowski. “We are closing our first year as a public company on a high note and are expanding the Group’s competencies in a new, prospective field. While cooperating with Incuvo, we became convinced that they’re a partner worth investing in, also in the context of growing variety in PCF’s portfolio.”

People Can Fly now has over 490 employees worldwide, thanks to Incuvo’s inclusion into PCF Group.

Additionally, Incuvo will not only be developing PCF projects but will also provide its services to other clients in the video game industry. Other than that, there’s a new project in the works that People Can Fly is completely funding and is expected to debut by the end of 2023.

“This is an important day for Incuvo’s growth. We are joining a strong stock market player who shares our passion for VR. We will bring that strength to the internal projects produced together, as well as promote and offer VR solutions to our partners on a global scale.” – summarizes Andrzej Wychowaniec, CEO of Incuvo.

Phosphor Studios has a history in developing virtual reality games with titles like Predator VR and The Brookhaven Experiment. According to People Can Fly, the company will establish collaborations with Incuvo.