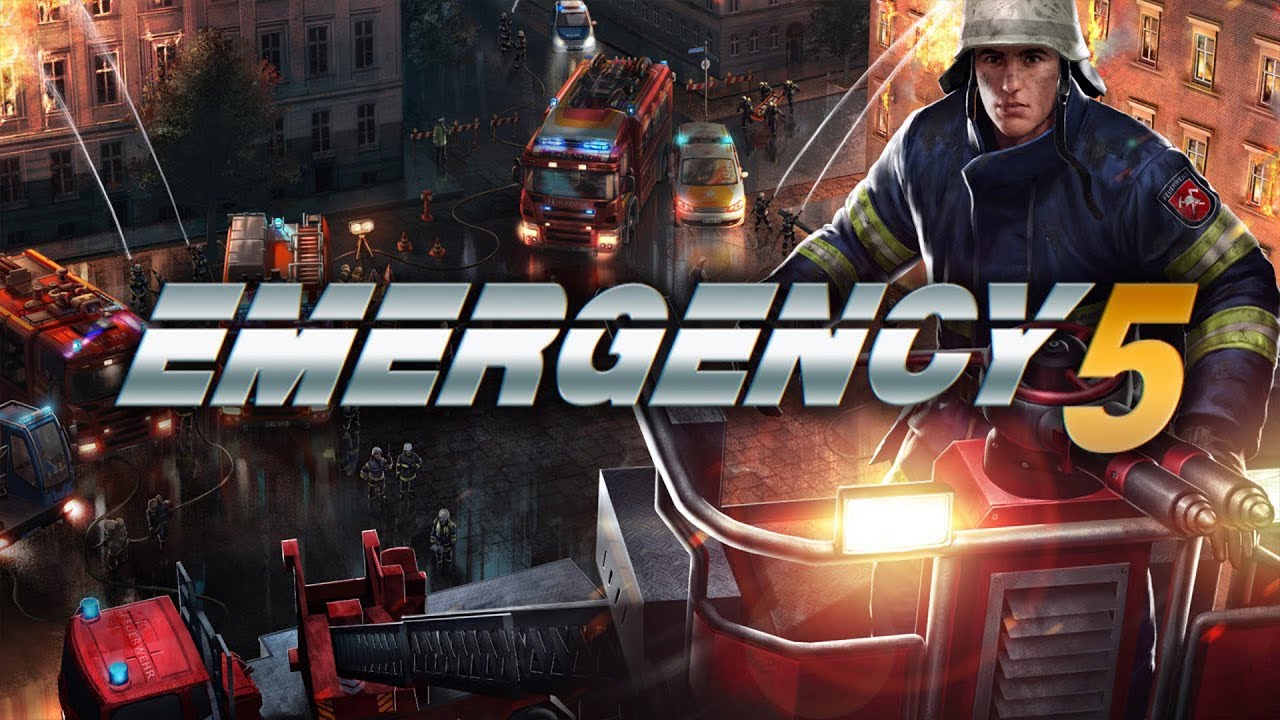 Ralph Stock, CEO of Promotion and Sixteen Tons says in a statement the decision to join up with Phoenix was “not a question of money” and instead “a question of trust.”

The CEO of Phoenix Games Klaas Kersting notes from his part that Ralph Stock achievements with the companies he’s led for over 25 years is a testament to each studio’s ability.

“Anyone in the games industry, particularly those in Germany, should be familiar with (founder) Ralph Stock’s incredible track record. To maintain such a high quality of output for so many years, in such a cutthroat industry, is no accident and speaks to his talent and commitment. We are beyond thrilled to welcome him and his teams into the Phoenix family and be given the chance to play our part in their next chapter.”

The acquisition lays in the stream of Phoenix Games mission statement to acquire small to mid-sized developers in an effort to unite those studios and give them an advantage in a highly competitive industry.