Platinum Games launched self-publishing campaign for The Wonderful 101 new platforms release and gathers over $1,17 M on Kickstarter as of today

Platinum Games launched self-publishing campaign for Wonderful 101 new platform release and gathers over $1,17 M on Kickstarter as of today 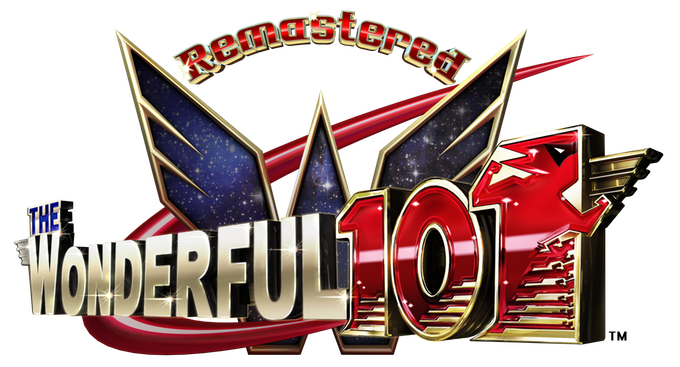 The Wonderful 101, a Wii U exclusive released back in 2013, will most probably be ported to Nintendo Switch, Steam and PS4.

Platinum Games was thinking about self-publishing for the last two years and last year it announced that it would no longer work with publishers. To substantiate its plans on January the firm secured funding, the amount being undisclosed, from Chinese giant Tencent.

But the attempt of Platinum Games to obtain gamer support for the release of The Wonderful 101, with a Kickstarter campaign proves successfull beyond expectations. The initial goal that could see the game come to Nintendo Switch is $50,010. A Steam version stretch goal was to be unlocked if the Kickstarter reaches $250,000, and $500,000 was to make possible a PS4 release. As of today, the Kickstarter campaign gathers $1,15 million as a proof of high regard of the company’s IP.

Platinum Games had worked with Nintendo, Square Enix, Sega, Activision and Konami publishers, while being able to keep ownership of the IPs it had developed.