Playdemic Acquired By Electronic Arts For $1.4B 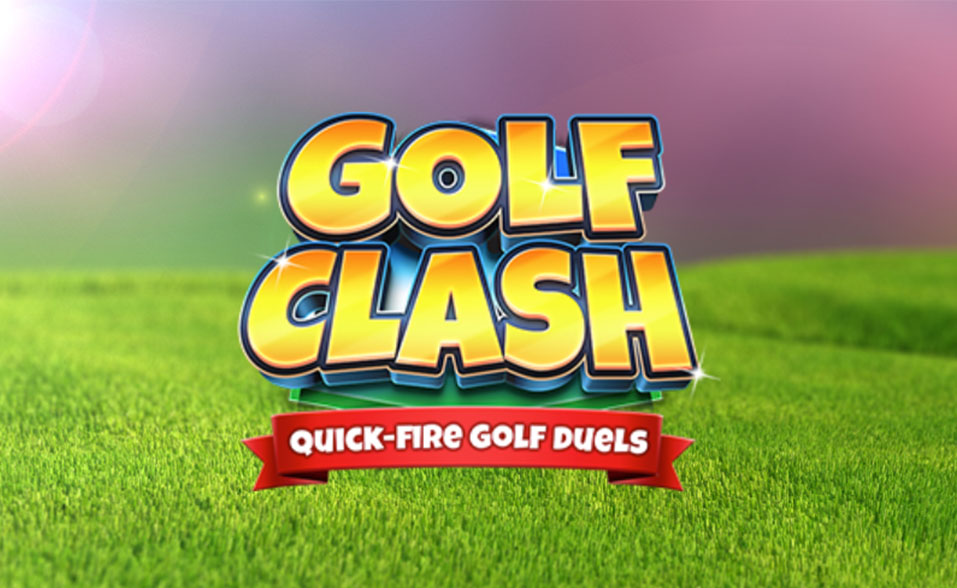 Electronic Arts roster of sports titles continues to grow as the company continues investing in the sports game niche.

EA has agreed to acquire Playdemic from WarnerMedia for $1.4 billion in a newly announced all-cash deal.

Playdemic is a Manchester, UK-based mobile and Facebook game developer. Founded in 2010, the studio rose to prominence with the free-to-play mobile game Golf Clash. With more than 80 million downloads globally to date, Golf Clash has been a big moneymaker for Playdemic for the last four years.

EA said, “Playdemic is a premier mobile gaming company founded in 2010 and known for its popular, award-winning game Golf Clash. Golf Clash is one of the leading mobile games in the U.S. and U.K. and has more than 80 million downloads globally to date.”

The acquisition is part of EA’s mobile growth strategy focused on delivering new experiences to its network that currently includes over 500 million players worldwide.

Warner Bros. Games president David Haddad said that the company would focus on their storied franchises.

“We have enjoyed working with the talented team at Playdemic as they have grown Golf Clash beyond all expectations into a hit mobile game with tremendous longevity,” Warner Bros. Games president David Haddad said. “While we have great respect for the Playdemic team, our decision to divest is a part of our overall strategy to build games based on Warner Bros. storied franchises.”

EA said the acquisition of Playdemic would not result in any layoffs. The company is excited to have found a great partner, and both companies are looking to continue growing into the future together.

“Playdemic has a very experienced team that has worked together since 2014 with strong expertise in mobile games and the clash sports design, and we’re looking forward to working with and learning from their teams and creative leaders,” commented an EA representative.

“In addition to the ongoing success of Golf Clash, the talent, technology and expertise of Playdemic will be a powerful combination with our teams and IP at Electronic Arts,” EA CEO Andrew Wilson said. “This is the next step building on our strategy to expand our sports portfolio and accelerate our growth in mobile to reach more players around the world with more great games and content.”

The Playdemic is the third major acquisition by EA in seven months. The deal is also a major accomplishment for video game giant. The company acquired Glu Mobile in February and UK-based Codemasters in December last year for $2.4 billion and $1.2 billion respectively.

With this purchase, the company says it will able to better compete against Take-Two Interactive‘s new game, PGA Tour 2k21, under the 2K label.

Playdemic has been sold three times. The first time was to RockYou in 2011, but it was returned to its founders the same year after running into financial troubles with their new parent company.

Playdemic’s second sale came when Warner Bros.’ TT Games acquired them shortly after Golf Clash launched in 2017. Now that we’re on a third acquisition by EA, who knows what’ll happen?