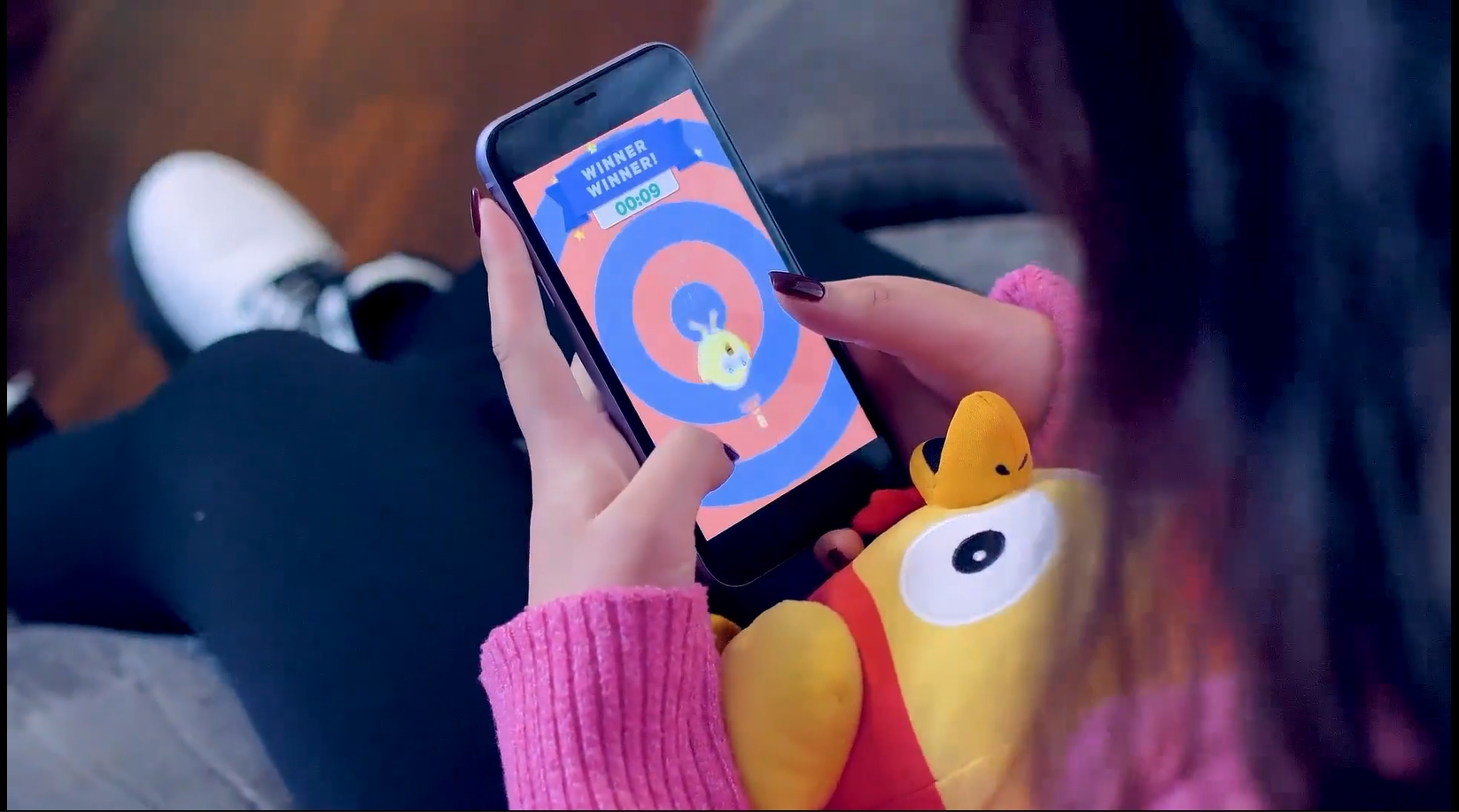 The studio intends to use the investment to expedite its development of a live gaming platform.

SDV Holdings led the financing round with participation from several other investors such as Sharp Alpha Advisors,

“We’re really excited about the future,” said Playtertainment co-founder Jon Davidman. “What we’re working on has never existed on a large scale, and we truly believe what we are building will change the way we think about physical games and competition. Through technology, we’re able to create a highly interactive, connected gaming experience that allows players to compete with real, physical games and get rewarded when they win those contests.”

Formed in 2019 by duo Jon Davidman and Cody Flaherty, Playtertainment is well-known for Winner Winner, a mobile app that allows users to operate real claw machines and arcade games via a live video streaming service. The app is now available in the United States and the United Kingdom.

Lloyd Danzig, the managing partner of Sharp Alpha Advisors, commented: “As compelling as the current game offerings are, we are even more excited about the underlying infrastructure that can support a robust content library, as well as skill-based, head-to-head competitions and social tournaments.”

Playtertainment has over 120 claw machines and arcade games in its Las Vegas studio. The team is planning to expand into new markets in 2022. Since releasing on app stores in 2020, Winner Winner has garnered over 1.2 million downloads.

This is Playtertainment’s second fundraising round. Before this round, the studio secured $3 million in seed funding.