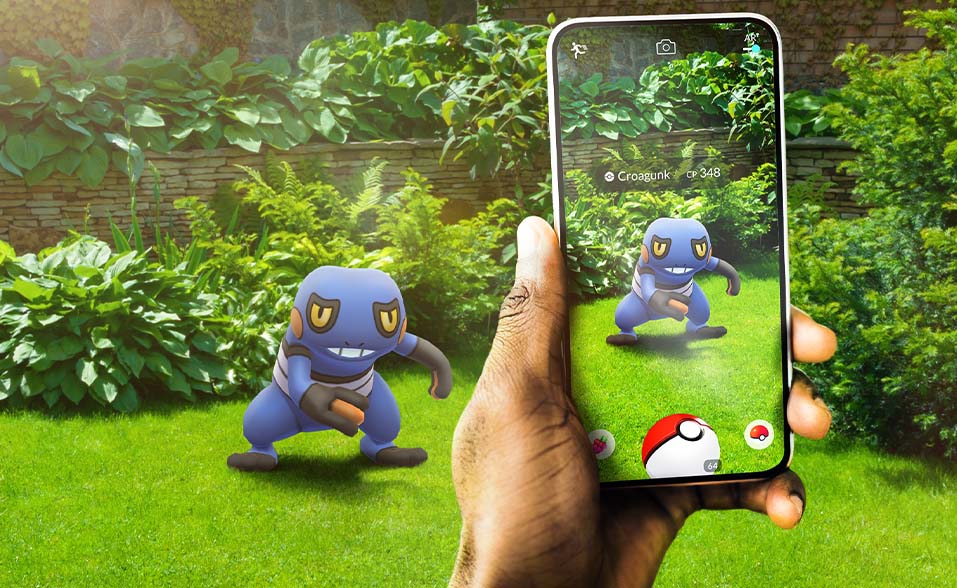 Niantic, the developer of hit mobile game Pokémon Go, has acquired Scaniverse for an undisclosed sum.

Scaniverse is a leading 3D mobile scanning app.  Scaniverse, which is developed by Toolbox AI, allows users to scan objects in the real world using their smartphone camera and render 3D models of those items using LIDAR.

Users can then edit these images before sharing them with other people or uploading them on Instagram, Facebook, etc. LIDAR is currently only available on the iPhone 12 Pro models and iPads from 2020 and 2021.

“Together, we plan on taking 3D scanning to new heights by combining Niantic’s dynamic mapping with Scaniverse’s LIDAR reconstruction, and I could not be more excited,” commented Keith Ito in a blog post. “Though the technology is still in its early days, we can see the outlines of a future in which anyone can effortlessly capture every memory in 3D. Over the coming months and years, we hope to build out the technology necessary to achieve this vision.”

The founder and CEO of Scaniverse, Keith Ito, will be joining Niantic’s AR engineering team as part of the deal.

“Working together with our players, we’ve crowdsourced an image library of some of the most unique and interesting Wayspots around the globe,” said Niantic product manager for AR Kjell Bronder. “The easier it is to scan, the faster it is to build a 3D map of the world. Higher quality scans allow for more fun and engaging experiences Niantic can support as both a publisher and for third-party apps that use our Lightship platform.”

Niantic revealed its vision to “make the real world an adventure to be shared with friends” by building towards a better, more inclusive version of reality. To achieve this company will create a dynamic spatial map of the world made from renders of 3D scanned locations.

We are sure that Niantic will deploy Scaniverse’s 3D technology in its flagship title Pokémon GO, which has accumulated over $5 billion users since its launch. They also have other AR works in the pipeline, such as the upcoming Pikmin game, which is currently tested during a soft-launch phase.

Earlier this year, Niantic completed the acquisition of community gaming outfit Mayhem for an undisclosed amount.