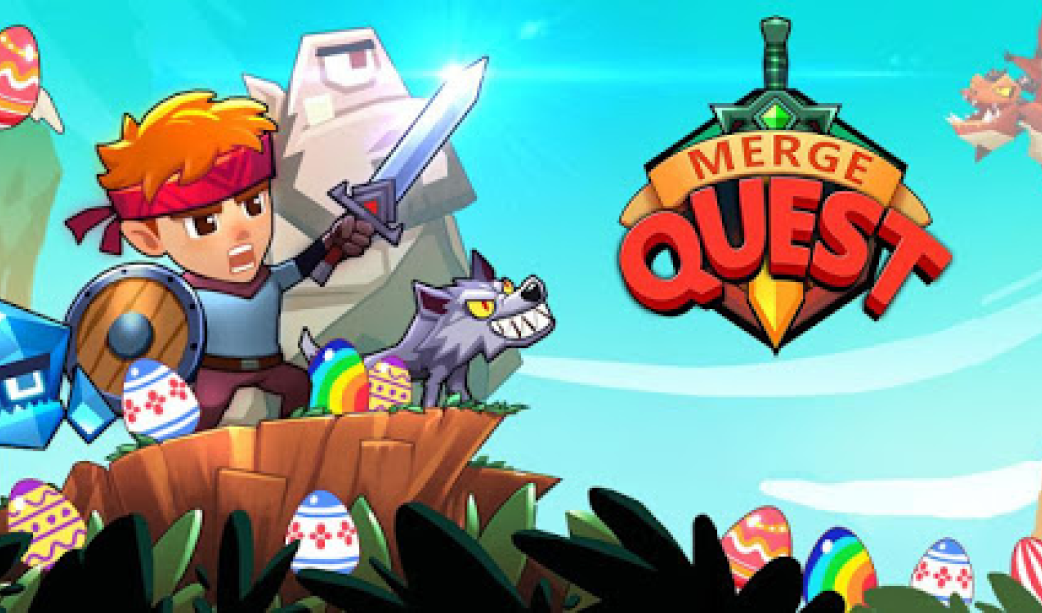 The mobile game publisher Potato Play based in Singapore has raised $500k from Play Ventures, to expand sourcing & data-driven publishing. The raise will be used to grow Potato Play’s marketing and product management team, and expand partnership development in China, South Korea, and Vietnam.

Potato Play is founded by gaming executives with a combined 50 years of experience. Working at Microsoft Game Studios, Digital Chocolate, King, and Gameloft, the team has worked on global titles such as Kinect Sports, Asphalt 9, World of Warships and Cartoon Network Match Land. Through a unique game-sourcing and evaluation process, an embedded platform SDK, and world-class marketing and monetization capabilities, Potato Play has successfully brought over 20 games to market in less than a year. Potato Play’s games have been downloaded over 10 million times, and include hits like Merge Quest, Crossing Gaps and Pocket Racing.

“Asian games are dominating global top charts – more than half of the top 10 revenue grossing mobile games are made by established Asian developers. But startup studios in Asia face steep challenges in marketing and monetizing them, even in their home countries. Potato Play’s mission is to turn these gems into worldwide hits, using our expertise in product management and performance marketing.”

The round was led by Play Ventures, the premier early stage gaming venture capital fund. Henric Suuronen, Founding Partner at Play Ventures, says, “We’re excited to back Potato Play. The team has the winning combination of world-class product development and publishing experience, and a strong network of Asia’s most talented gamemakers.”

Tracy Di, the creator of ‘Merge Quest’, Potato Play’s breakthrough title, says “‘Merge Quest’ could not have reached and monetized millions of users without Potato Play. Their understanding of global markets and audiences helped us to turn it into a hit.”

The publisher plans to utilize this funding round to grow their marketing and product management team in Singapore, and expand their partnership development in China. They also aim to embark on partnership sourcing in other Asian markets.

“We have our sights set on working with mobile game makers across Asia, particularly in China, as well as South Korea and Vietnam,” says co-founder, Kingsley Joseph. “The team is ready to use our experience to help more Asian game developers take their games to the top of the global charts.”