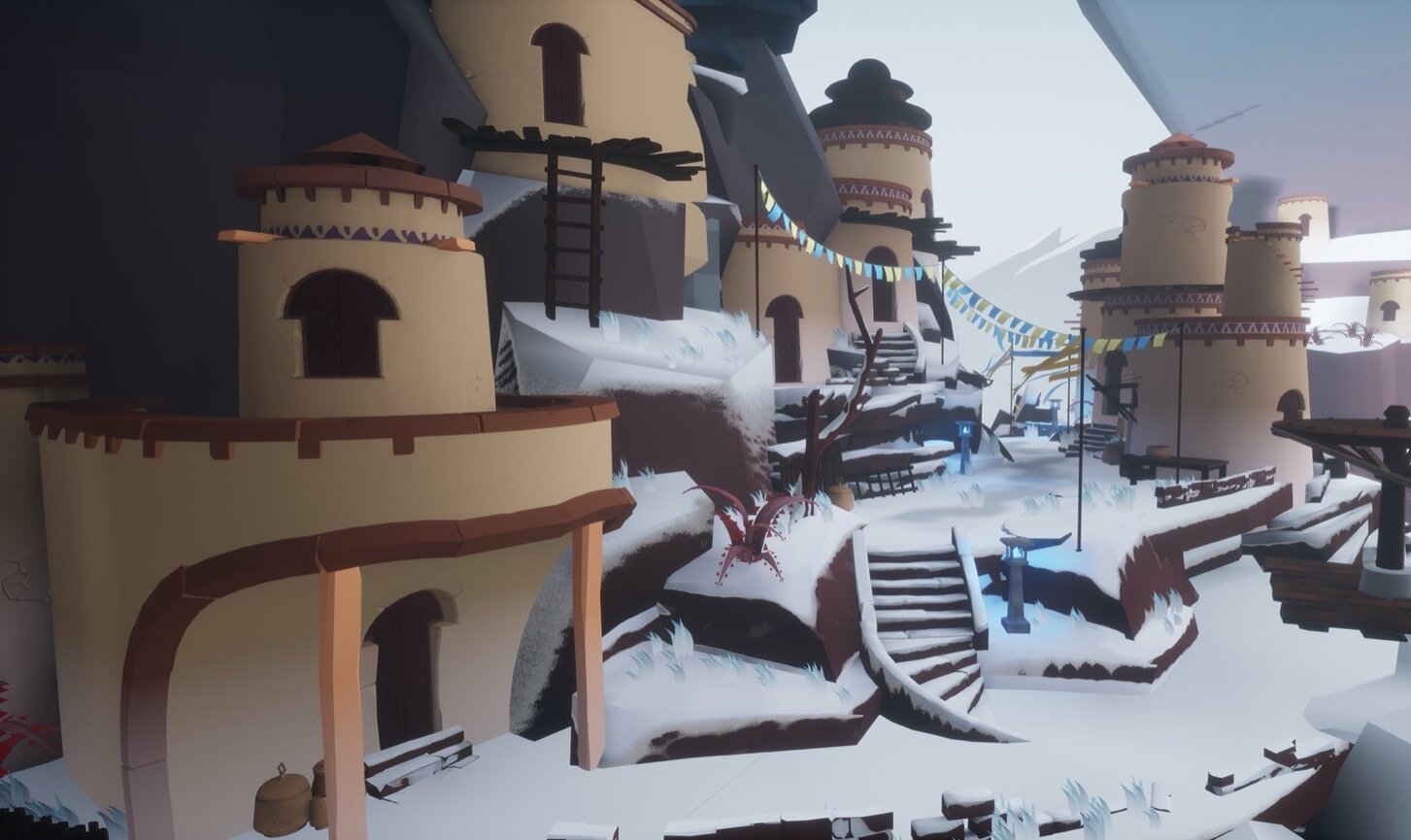 A division of leading media company MWM, MWMi is dedicated to bringing players inventive, artful and compelling games from independent developers around the world. The company’s approach is to let the vision of the developer lead, and to represent the creator at every stage of the development process. Maintaining the intent and integrity of the designer, MWMi provides the support and space creatives need to bring their games to life and to connect them with global game audiences.

“We look for game creators who elevate their art through storytelling, craftsmanship, inventive play styles and more,” said Ethan Stearns, executive vice president of content, MWM Interactive. “Hidden Fields and InnerspaceVR are vastly different, yet both are deeply artistic and passionate studios. I am completely drawn in by Mundaun’s beautiful, hand-penciled art style and story, and I’m obsessed with Maskmaker‘s ability to use gameplay to take you deeper into its narrative. I am also incredibly excited to be publishing an upcoming game from Night School Studio as I am a huge fan, and we can’t wait to start sharing what Quiet Dimensions is working on soon.”

Mundaun, a lovingly hand-penciled horror tale,is the first full-length title from Hidden Fields, a one-man studio founded by Swiss programmer and illustrator Michel Ziegler. Every character, scene and even environmental textures in the game are hand-penciled. Inspired by the dark, mythical folklore of the Swiss Alps, Ziegler sketches out the story of a young man who travels to Mundaun to face off with the malevolent entity that resides there and uncover the mystery of his grandfather’s death.

“It was important to me to work with a group that respects my goals, my process and my art, and MWMi has really shared the same excitement for everything I am passionate about,” Michel Ziegler, Hidden Fields, said. “Ethan and the team bring both the enthusiasm and the industry support a super independent designer requires. I am thrilled to finally bring players deeper into the world of Mundaun, which I have been drawing and designing for the last six years.”

Maskmaker is the follow-up title from Paris-based InnerspaceVR, the award-winning VR creation studio behind the mind-bending escape game A Fisherman’s Tale. Maskmaker transports players into a magical mask workshop to meet Prospero, the maskmaker who tasks them to solve the ultimate mystery behind his masks. As players travel between unique environments, they learn more about Prospero and this strange land, frozen for a moment in time.

“We wanted to create an outstanding experience that doubles down on the magic of being in VR,” said Balthazar Auxietre, creative director and co-founder, InnerspaceVR. “MWMi really believes in the power and importance of VR for storytelling and interactive entertainment. It has been a great experience to work with a team who supports our creative vision through every stage of the development process.”

MWMi has partnered with Night School Studio, the developer behind popular titles Oxenfree and Afterparty, to publish a new yet-to-be announced game. Also joining the roster is newly formed Czech Republic-based Quiet Dimensions, who will bring their debut title to market through MWMi.

“Ethan and MWM Interactive have created a publishing organization that is committed and trustworthy,” said Sean Krankel, co-founder and studio director, Night School Studio. “In making the decision to work with a publisher, we wanted to make sure that our partner would be the right fit for our culture as well as our goals.”

To learn more about MWM Interactive and stay up to date on its upcoming releases, visit www.madisonwellsmedia.com/interactive, www.maskmakervr.com and www.mundaungame.com.

MWMi is an interactive entertainment publisher, dedicated to bringing players inventive, fun, beautiful, artful and compelling games from independent developers around the world. MWMi’s approach is to empower the creators, let their vision lead and connect them with their audiences. A division of leading media company, MWM, the game company is based in Los Angeles.