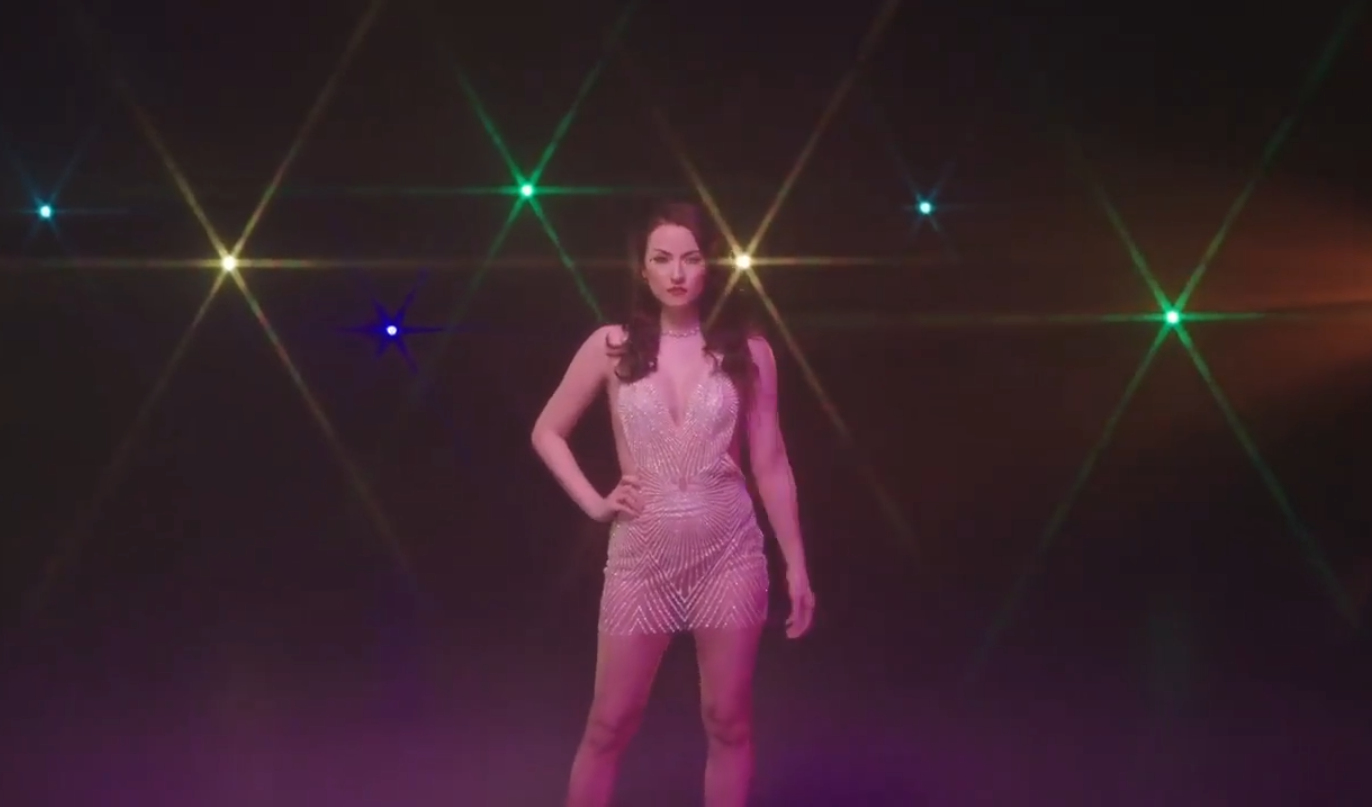 Gaming is a lifestyle, and Queens is a global movement built for and led by diverse women dedicated to radical representation, economic inclusion, and collaboration over competition.

A new female-led gaming lifestyle company Queens Gaming Collective is focused on promotion of diversity in an industry which has been traditionally male-dominated. The organisation will provide female competitors, content creators, and streamers with the tools they need to build sustainable careers in gaming and esports.

Now Queens announces it has secured $1.5 million during a seed round of financing. The seed round has been led by esports venture capital fund BITKRAFT Ventures, with additional strategic investors included the likes of Assia Grazioli-Venier and Rachel Springate, Rosie O’Neill, Amy Finnerty, Dre Hayes, and among other women business leaders and entrepreneurs. The Queens has also arranged a deal with Razer, which will be the company’s official peripheral and equipment partner.