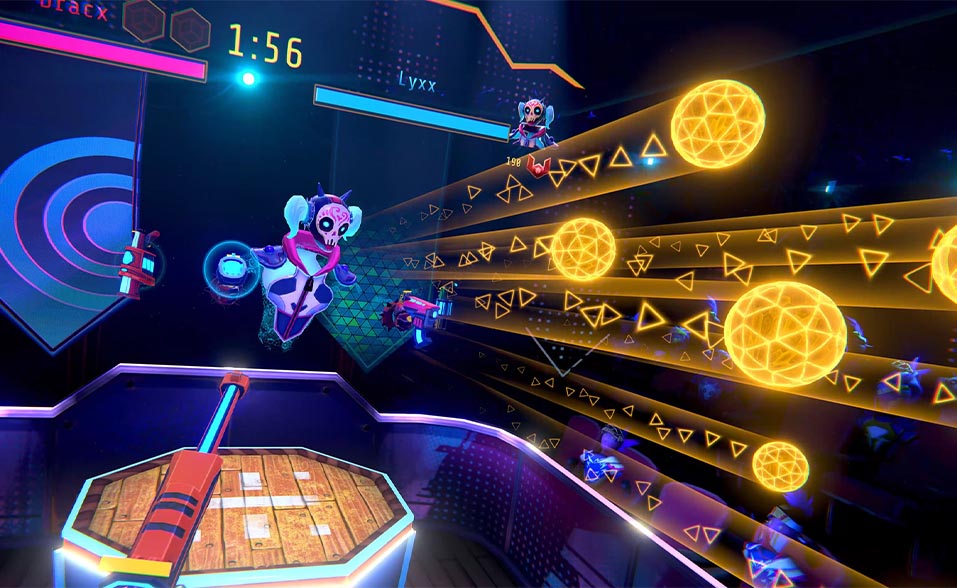 Development in the world of virtual reality and augmented reality gaming is moving quickly.  AR and VR game developer Resolution Games announced that it had closed $25 million in a Series C funding round.

The Swedish studio said it would use the money to create higher quality games and add more intellectual property to its portfolio.

Qualcomm Ventures and Bitkraft Ventures co-led the funding round. Knutsson Holdings AB followed the funding, and there were contributions from Initial Capital, Bonnier Ventures, GV, GP Bullhound, MizMaa Ventures, Creandum, Partech, and Sisu Game Ventures. All of these firms have already invested in the company.

Tommy Palm, CEO of Resolution Games, said that he sees tremendous potential in VR games, given that the market is maturing. As a result, his company is working to up the game and standard for quality so that VR users get a great experience.

“Six years ago, Resolution Games was one of the first studios focused on VR and AR. We’ve learned a lot, worked in a time with limited technology, survived a small market, and have continued to think big-picture and long-term,” said Palm. “We see vast potential in VR and that the market is maturing. We want to up the game and standard for quality to ensure VR users have the best possible experience, and that VR games not just meet – but surpass – the potential from what we’ve seen on other platforms like PC and console.”

This company has a history of producing successful VR games, such as Bait and Blaston. They saw the potential for this growing market early on, even though it’s not what many predicted years ago. It now seems to be more niche than ever before, but that doesn’t mean developers like Resolution Games can’t succeed in this field.

According to the terms of the deal, Boaz Peer, the senior investment director of Qualcomm Ventures Europe and Qualcomm Israel, will join the board of directors. Furthermore, the founding general partner of Bitkraft Ventures, Malte Barth, will also join Resolution Games as the board observer.