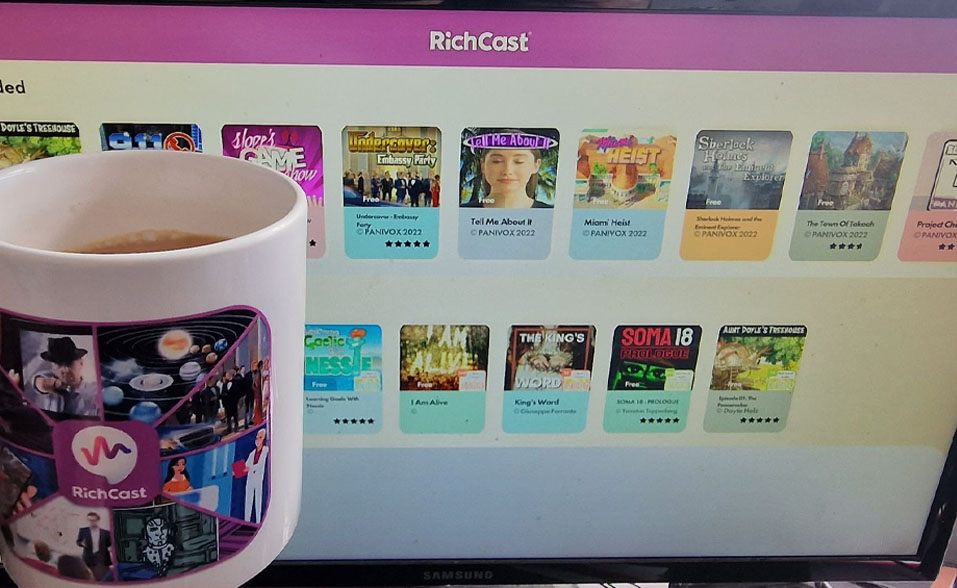 RichCast announced the opening of its Creators Fund, an initiative that aims to commission original works from writers, visual novelists, game developers, gamers, and filmmakers.

RichCast said the fund would allow them to commission more than 25 new titles over the next 12 months, with the experiences lasting around 15-20 minutes.

RichCast is a #NoCode editor, player, and publishing platform for PC, Mac, iOS, and Android that allows anybody to quickly build, play and share engaging experiences called Titles. Titles may be based on real and non-real topics and accompanied by photos, animations, audio, and video. They can be distributed across several devices and can be uploaded and shared on YouTube and social media sites.

“We’re so excited to announce the RichCast Creators fund and can’t wait to see what the world’s writers, game developers and filmmakers can build using our #NoCode editing tools,” said CEO Philip Oliver. “No technical knowledge is required, so we encourage everyone to give RichCast a try—there are so many creative possibilities that this new fund will unlock.”

In addition to Creators Fund, RichCast is also working with major entertainment companies to develop Titles based on globally recognized IPs.

RichCast was founded by UK games industry vets Neil Campbell, Andrew Oliver, and Philip Oliver at PANIVOX. PANIVOX is a start-up based in the UK, and aims to democratize the production and distribution of high-quality, interactive narrative material by appealing to hundreds of millions of people worldwide who enjoy consuming and creating digital entertainment in various formats.

In other news, SnackClub, a subsidiary of Brazil’s international esports brand Loud, has raised $9 million in a seed funding round.  SnackClub says it aims to use the money to promote blockchain gaming in developing countries.