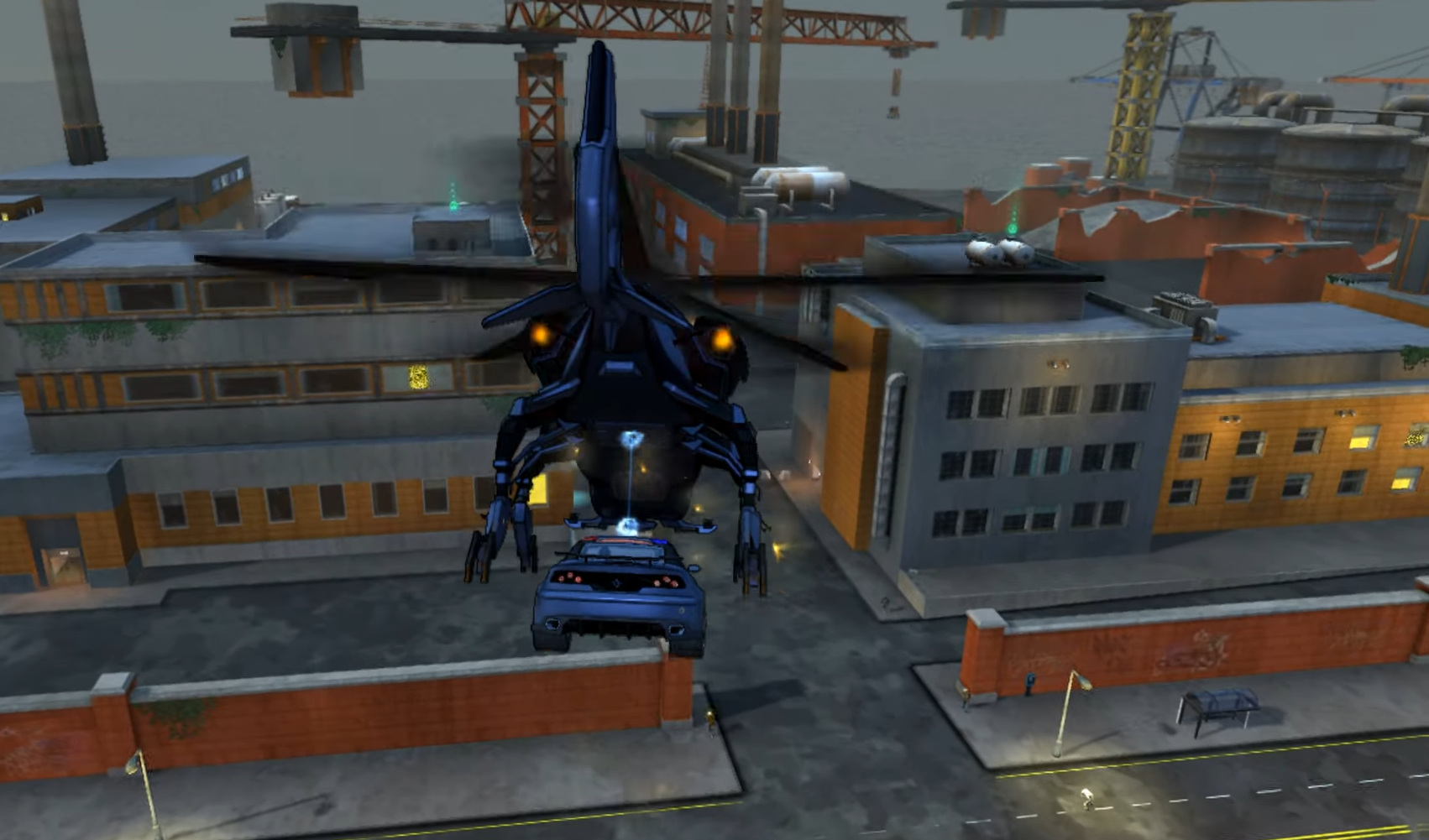 Both companies have been working together for at least the last year, developing “unspecified titles”.

We are thrilled to have Ruffian join the Rockstar Games family. The Ruffian team are a talented addition to Rockstar’s global studios, and we look forward to working together on future projects.

Rockstar Games cemented their reputation as creators of complex living worlds with the Grand Theft Auto series, one of the most successful entertainment properties of all time with over 270 million units sold-in worldwide. Now the company is proud to announce that it has acquired Ruffian Games. Based in Dundee, Scotland, the studio will operate under the new name of Rockstar Dundee. Terms of the acquisition were not disclosed.

We are incredibly excited to be joining the Rockstar team. Not only do we have the opportunity to work on some of the most successful entertainment properties in the world, but Rockstar’s investment in our studio is a great sign for the continued expansion of game development here in Scotland.

Founded in 2008 by Gary Liddon and Billy Thomson, Ruffian partnered with Microsoft to work on the Crackdown series, and with 343 Industries on Halo: Reach from the Halo Master Chief Collection, among many other projects. Ruffian’s talented team of just over 40 have a depth of development experience that even includes some early Rockstar titles from the Grand Theft Auto and Manhunt series. Both Liddon and Thomson will remain on-board as Co-Studio Directors of Rockstar Dundee.