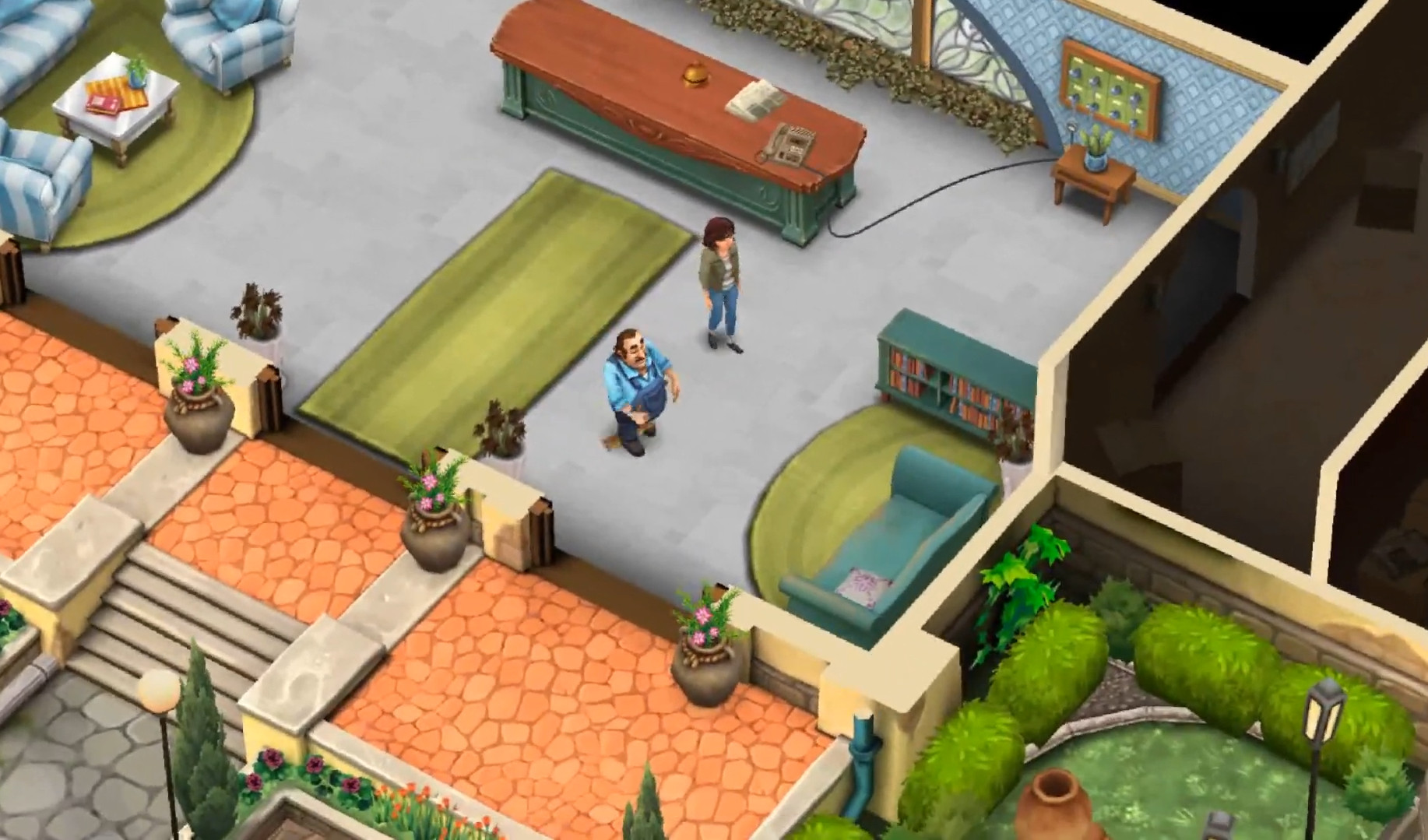 This news appears around seven months after Scopely raised $200 million in Series D funding to accelerate its investment and acquisition strategy.

Genjoy is a Spanish, Seville-based game developer studio primarily focused on games for mobile. The studio was formed from its mother company Genera Games. Genjoy’s team states their aim is designing and producing fun and unique games that entertain the greatest number of people possible with a global appeal. Genjoy is best known for working on match-3 and puzzle titles.

Earlier this year the studio launched narrative-driven match-3 effort Tuscany Villa, and Scopely has earmarked the title as one with potential for growth. And now mobile developer-publisher Scopely announces it has acquired Genjoy for an undisclosed fee. The publisher added that the deal will see around 150 employees become a part of its “large and growing” presence in Spain, with the company already having two offices in Barcelona.