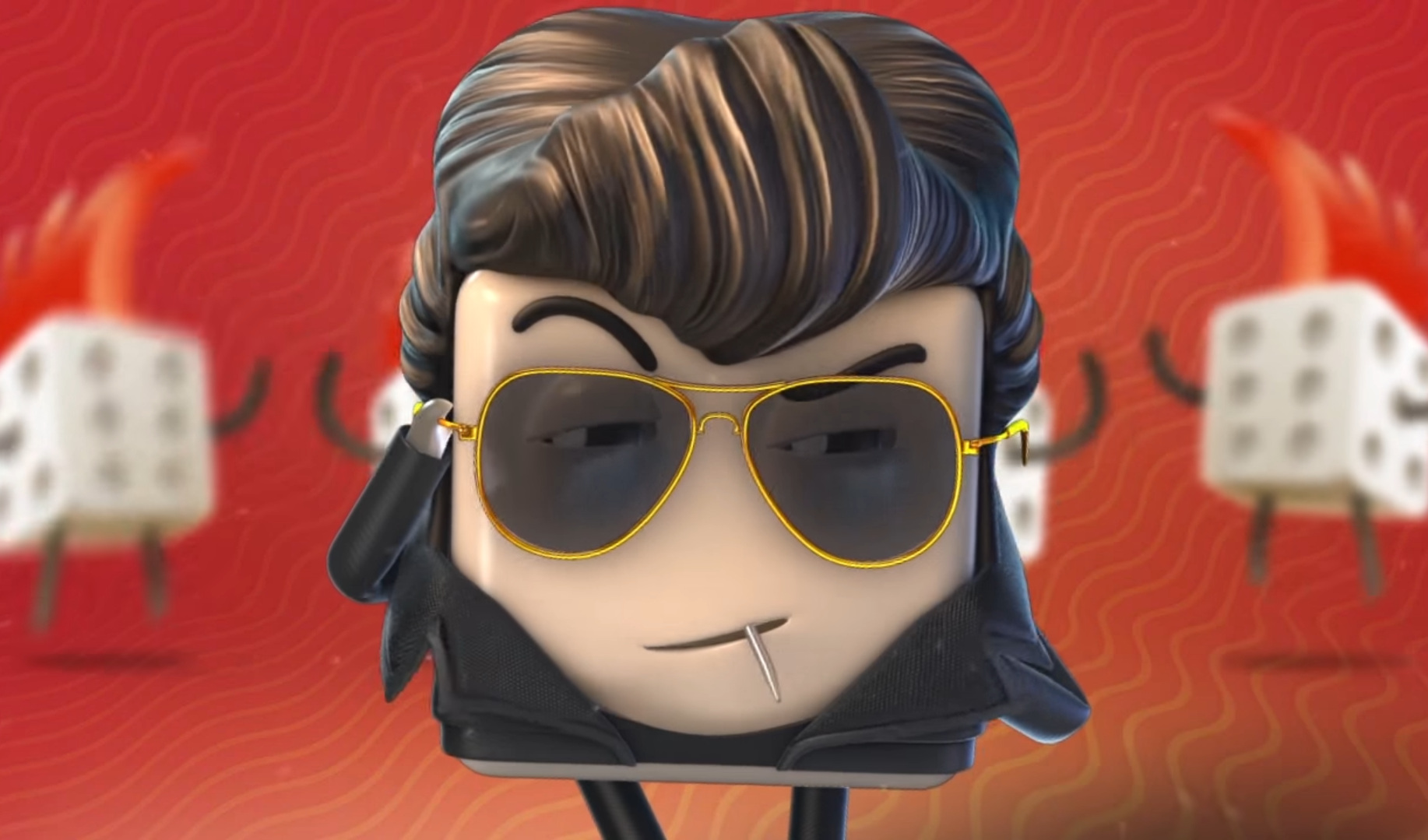 Experienced investors in interactive entertainment double down on Scopely for the company’s unique ability to attract loyal, engaged players across multiple genres.

We believe mobile gaming’s rapid growth makes it one of the most attractive categories in entertainment from an investment standpoint, and we are excited to partner with Scopely as a premier company in the space. We are confident that Scopely’s vision for the future coupled with its strategic approach to creating a vertically integrated game-making ecosystem, differentiated technology platform, and deep relationships with players will continue to cement its status as an industry leader.

Scopely, a one of the leading mobile games companies, announced $340 million in Series E funding from a strong group of investors with expertise in the interactive entertainment space, including Wellington Management, NewView Capital, TSG Consumer Partners, Canada Pension Plan Investment Board (CPP Investments), funds managed by BlackRock, D1, Battery Ventures, Eldridge, Declaration Partners, and Moore Strategic Ventures. Additional investors in the round include Greycroft, Baillie Gifford, Sands Capital, Revolution Growth, and Highland Capital Partners. During a time of rapid growth in mobile gaming, Scopely has been a magnet for some of the world’s leading investors due to its differentiated approach.

We’re proud to have built Scopely to be a significantly profitable business with a strong balance sheet driven by the success of each game in our diverse portfolio. With this new capital from strategic investors who deeply understand the potential of our business within the fast-growing interactive entertainment space, we’re armed to make transformative moves that will further accelerate our growth trajectory and drive the industry forward.

With one of the most diversified, top-grossing portfolios in mobile games today, Scopely will utilize the funds to accelerate its path to becoming the top mobile games company in the West. The capital will continue to support Scopely’s highly effective M&A strategy, as well as its expansion into new product categories.

The Series E comes on the heels of several years of explosive growth for the company, recently named a top-5 mobile game maker. In September, Scopely deepened its partnership with ViacomCBS to bring the entire Star Trek film and TV universe to its popular title Star Trek™ Fleet Command — the first mobile game ever to do so. The game has built one of the most engaged audiences of any title in the category, with players spending an average of four hours playing each day. Scopely’s newest title Scrabble® GO launched worldwide in March as the #1 most-downloaded word game in the world, earning it the distinction of biggest mobile word game launch ever. One of Scopely’s longest-running franchises, YAHTZEE® With Buddies, is on track to see a record-breaking year, five years post-launch.

Scopely now has approximately 950 employees across offices and studios in the United States, Spain, Ireland, the UK, and Japan.