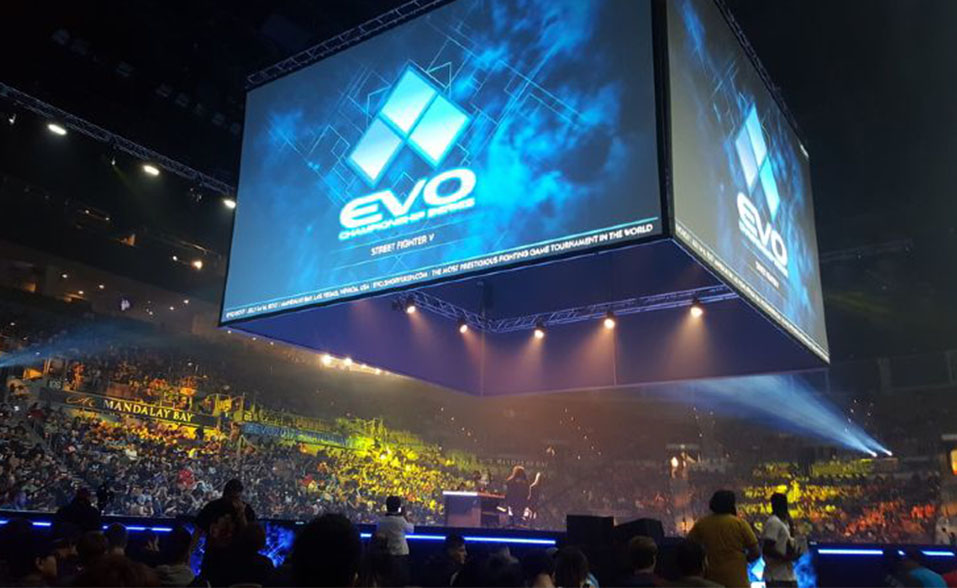 Evo’s co-founders Tom Cannon and Tony Cannon, said that Sony would assume an advisory role in Evo to ensure that EVO continues to grow and support its vibrant fighting game community.

“Tom and I are incredibly excited by the partnership with SIE and RTS. Both companies bring a wealth of experience and share our passion for what makes the fighting game community so great. We are looking forward to working with them to launch Evo to the next level while remaining true to our roots,” Tony Cannon said.

Founded in 1996, the Evolution Championship Series is a major and the most prolific annual fighting game tournament in the world. The event is regularly attended by fans of popular fighting games such as Mortal Kombat, Smash Bros, Street Fighter, and Tekken.  Even though Evo operated independently since its inception, it attracted plenty of sponsors.

Sony’s VP of global competitive gaming Steven Roberts said, “Fighting games have been a vital part of PlayStation’s legacy and our community since the very beginning, and we’ve been thrilled to partner with Evo over the years. This joint acquisition with RTS marks a new chapter of collaboration with Evo’s co-founders, Tom and Tony Cannon, and their passionate community of fighting game fans.”

Due to the COVID-19 pandemic, Evo postponed its 2020 tournament and the summer event scheduled for this year was also cancelled. Evo announced that this year’s as well as all of its future events would be held online.

This year’s tournaments are scheduled to be held in August. The games scheduled for this year’s Evo are Mortal Kombat 11 Ultimate, Street Fighter V: Champion Edition, Guilty Gear Strive, and Tekken 7.

RTS CEO Stuart Saw also commented on the acquisition, saying, “Evo is a unique and iconic community unlike any other in the fighting game space, and we’re proud to be partnering with the SIE team and the legends that are Tom and Tony — as well as Mark Julio as Head of Business Development — to help grow Evo. We’ve got so many exciting plans in store for this year and beyond.”

Prior to this acquisition, Evo was owned and operated by Triple Perfect Inc. Sony Interactive Entertainment, which owns PlayStation, partnered with RTS for the takeover. RTS is a new venture owned by esports agency Endeavour.