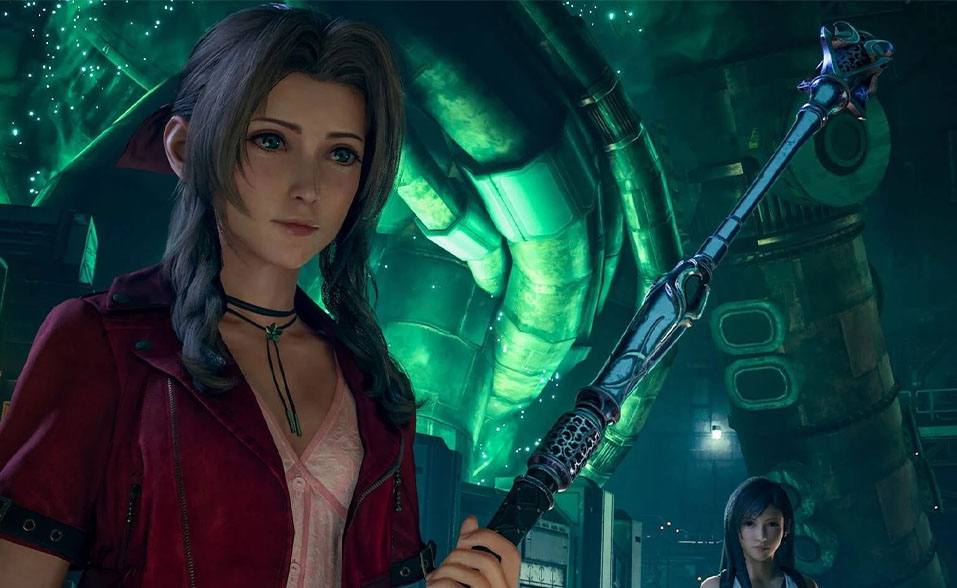 Square Enix has brushed aside rumors that the company is considering acquisition offers from multiple buyers. The Tokyo-based game developer said it is neither looking for buyers nor considering selling off its subsidiaries.

The rumors follow after an initial report from Bloomberg Japan on April 16, citing people “familiar with the matter” saying several firms are pursuing the company for acquisition.

The company denied any such incidents and confirmed that the report is not factual and not based on official announcements made by the firm. Furthermore, Square Enix shot down reports that it didn’t get any offers from a third party to purchase its subsidiaries. The company released a statement clarifying its position.

Square Enix is best known for its role-playing game franchises such as Dragon Quest, Final Fantasy, and Kingdom Hearts. The company has been doing well financially despite the ongoing pandemic. The video game and entertainment conglomerate saw its revenues rise 43% year-on-year in the last half of its fiscal year. Profits were also up at 46.3%.

During that period, Square has shipped more than 12 million copies of new games. The M&A rumors have helped Square Enix shares surge to 1.3% overnight.

The M&A rumors of high-profile game companies aren’t new. In recent months, EA acquired Codemasters and Glu Mobile for $1.2 billion and $2.4 billion, respectively. Last month, Microsoft closed its takeover of Bethesda for $7.5 billion. The deal has been touted as the second most expensive acquisition in the gaming industry in history.