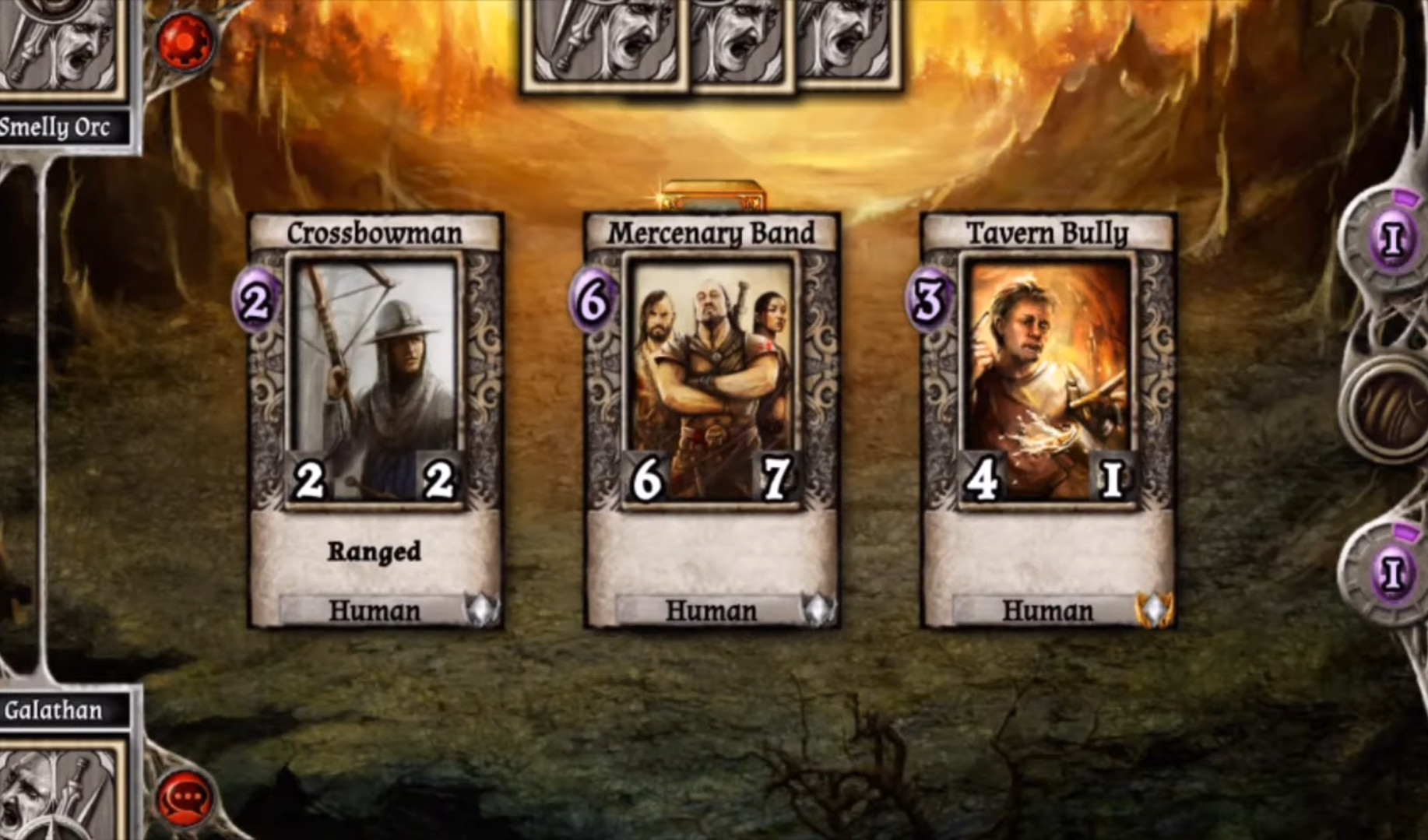 It’s a third Stillfront acquisition this year, after acquiring Candywriter for $74.4 million and Nanobit for $100 million.

Joining Stillfront represents an amazing opportunity for Everguild to continue scaling up, bringing our love for deep CCGs to a larger audience. Stillfront’s focus on long lifecycle games fits perfectly with our commitment to nurture and grow the passionate communities of players that enjoy our games.

Stillfront is a one of leading free-to-play powerhouses of gaming studios with main markets in the US, Germany, MENA, France and UK. Stillfront is headquartered in Stockholm, Sweden and also is listed on Nasdaq First North Premier Growth Market. And now Swedish game company has purchased indie studio Everguild Limited to expand into the collectible card game (CCG) genre.

The group has acquired 100% of the shares in Everguild for £1.06 million ($1.37 million), of which £54,000 ($70,000) is payable in 5,971 newly-issued shares in Stillfront. Everguild co-founders Andres Tallos and Isabel Tallos will also join Stillfront with their studio, which has thus far released two CCG titles since its 2014 start: Drakenlords, and The Horus Heresy: Legions. Founded in 2014, Everguild is primarily known for developing CCG titles like Drakenlords and The Horus Heresy: Legions, the latter of which is based on the popular Warhammer 40,000 franchise.