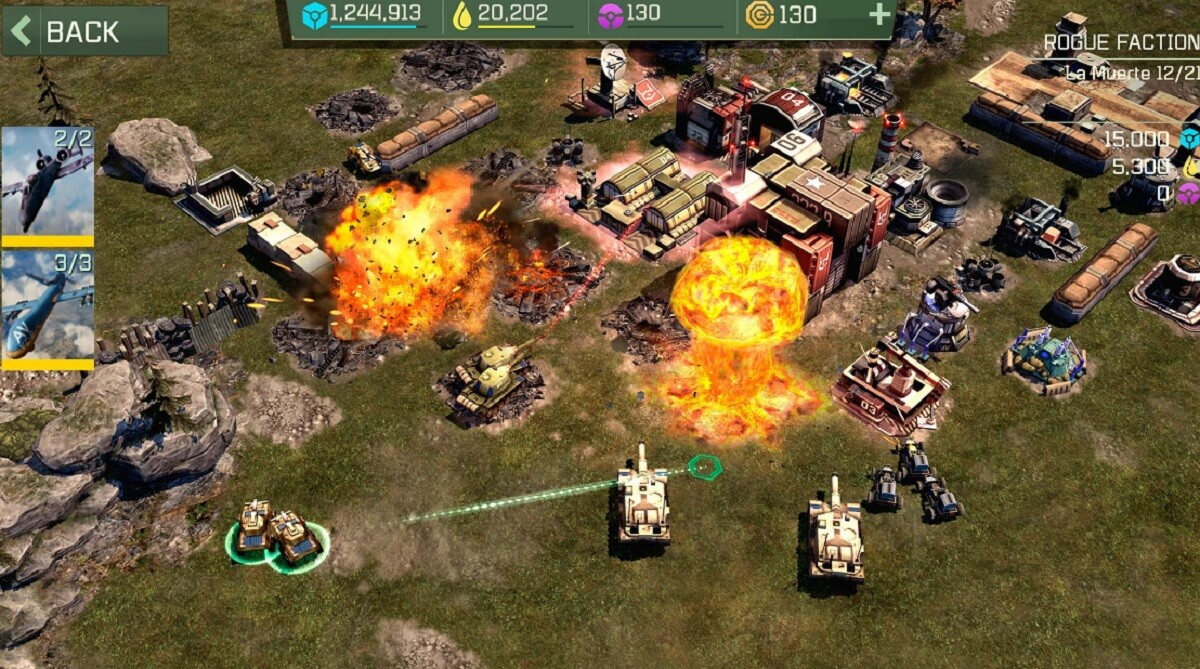 As stated in a press release Stillfront Group AB has entered into an agreement with the owners of KIXEYE, Inc. a leading developer and publisher of online strategy games headquartered in Canada, to acquire 100 percent of the shares in KIXEYE for an upfront 100% cash consideration of $90 million on a cash and debt free basis.

The transaction is expected to complete by July 1 of this year at the latest, with $90 million to be paid up front in cash and further cash earn-outs possible (up to $30 million) if certain financial goals are met for 2019.

To make the purchase, Stillfront has taken out a bridge loan from Swedbank, which it will repay over 12 months using equity it plans to raise in the near future.

Stillfront said the deal for Kixeye will strengthen its foothold in the free-to-play strategy games market.

Kixeye currently has four live games in its portfolio, which include Battle Pirates, War Commander, Vega Conflict and War Commander: Rogue Assault. Assets related to the development of MMO Kingdom Maker will be divested to Global Worldwide. These are free-to-play massively multiplayer mobile games with strategy elements. In Kixeye games, you typically build a base and get into battles with other players and try to level up your units and defenses. It’s a popular genre — and one that Stillfront is also active in with games like Call of War.