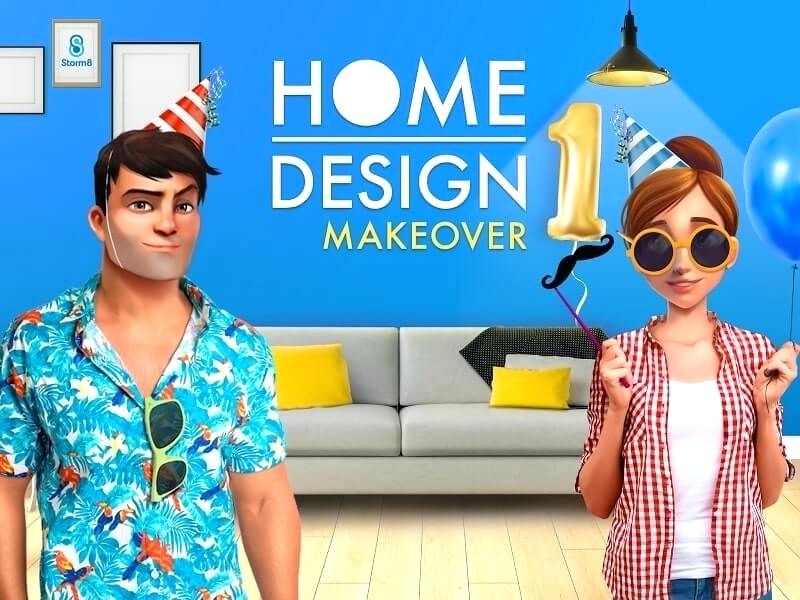 Storm8 develops primarily casual mobile games like Dragon Story. It also works on licensed games, such as Property Brothers Home Design, which released in 2019, being currently the studio’s most popular games in terms of downloads, earning 900,000 downloads last month, according to to Sensor Tower. This aquisition will considerably improve the developer’s financial standing after the studio had layed off 130 people in 2017, or more than half of its staff.

Stillfront games focus on primarily on strategy fans, being typically a male dominated market, the company expects that Storm8, releasing titles that attract females aged 25 to 45, will help Stillfront to diversify.

Storm8 was founded in 2009, ‘creating the best experiences and fostering discovery of new ways to play in our mobile game network’. Storm8 has published more than 45 games across a variety of genres.

Stillfront is a global group of gaming studios and a market leader in the free-to-play games genre. The diverse and exciting games portfolio has two common themes; loyal users and long lifecycle games. Organic growth and carefully selected and executed acquisitions embody growth strategy and the 650 co-workers thrive in an organisation that engenders the spirit of entrepreneurship. The main markets are the US, Germany, MENA, France and UK.
Stillfront is headquartered in Stockholm, Sweden, the company is listed on Nasdaq First North Premier Growth Market.

Stillfront had closed several similar deals over the last several years, including the acquisition of Kixeye in 2019, Imperia Online in 2018, Erepublik Labs and Goodgame in 2017.