Supercell invests $2.8m in 2UP Games 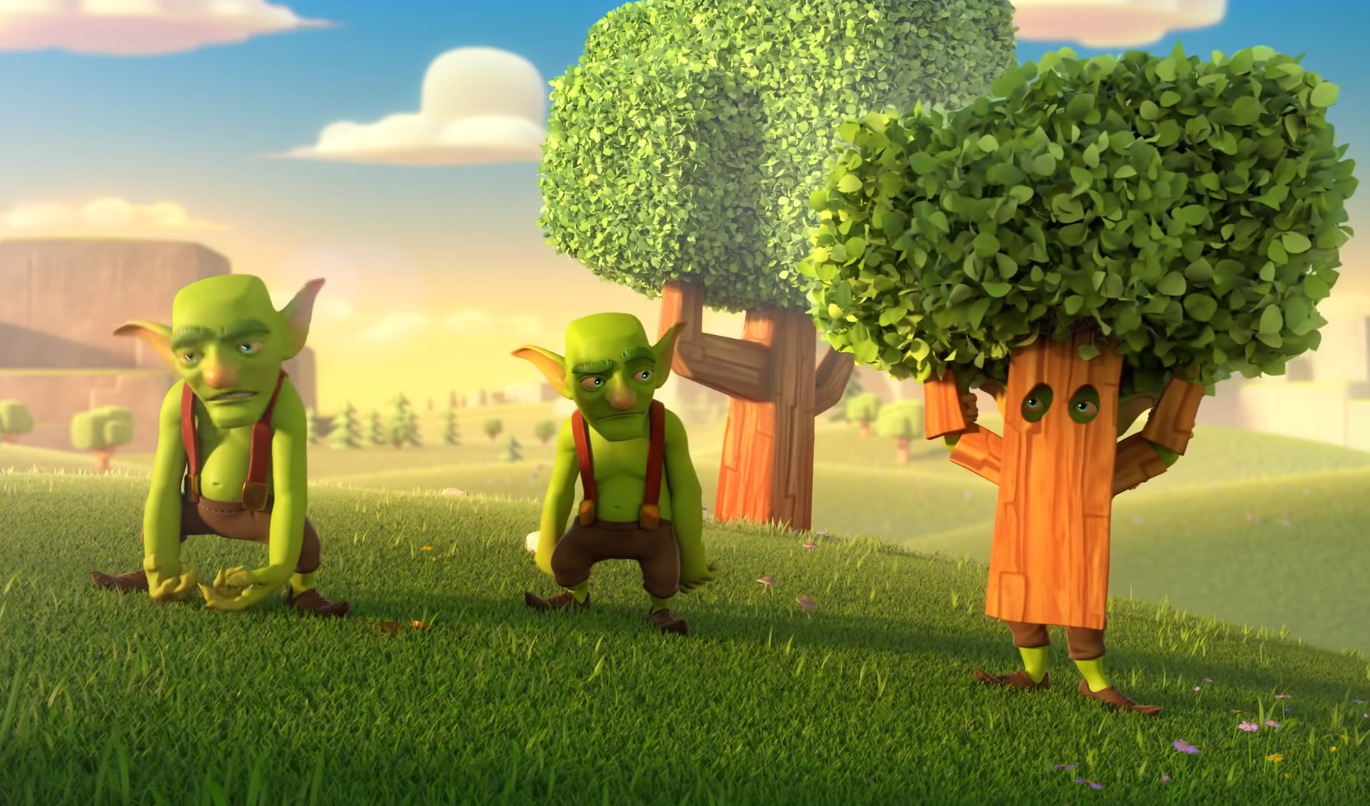 2UP will use the funding to develop a new co-op mobile game with aim to achieve similar retention to games like Clash of Clans. It is now hiring its initial team.

Supercell is a mobile game developer based in Helsinki, Finland, with offices in San Francisco, Seoul and Shanghai. Since launching in 2010, they have brought five game hits to the global market – Hay Day, Clash of Clans, Boom Beach, Clash Royale and Brawl Stars. The company was among the most agressive mobile game investors in the past nine months, and now it is investing $2.8m in 2UP Games.

It’s a privilege to be supporting 2UP Games on their mission to bring players across the world together around co-op gaming. Everything we’ve done at Supercell has show that the ability to co-operate in games excites and engages players like nothing else, and is a key ingredient to building games for the ages.

2UP Games is a New Zealand-based start-up, that also operates a remote-first model to allow staff to work from anywhere in the world. It represents Supercell’s first investment in the area. 2UP Games was co-founded earlier this year by Joe Raeburn and Tim Knauf. Now the development studio is mostly focused on the co-op games.