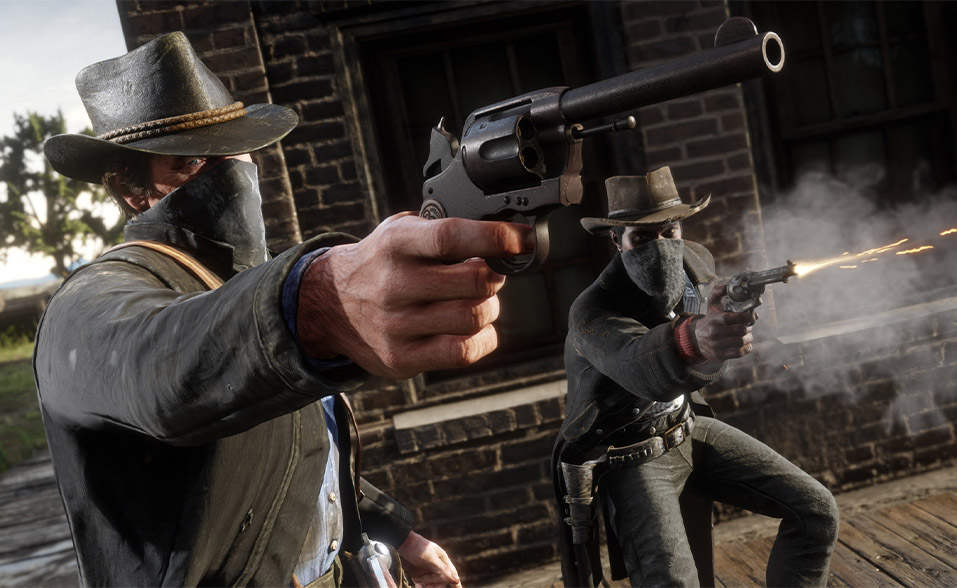 Take-Two Interactive Software announced that it had acquired Dynamixyz. The financial terms of the deal weren’t disclosed.

Dynamixyz is based in France and specializes in video-based facial animation services. Established in 2010, the company is AI-driven and has developed some of the most advanced motion capture, facial analysis, and machine learning technologies.

“Gaspard and the visionary team at Dynamixyz have a well-earned reputation for providing the widest and smartest range of facial motion capture solutions to the entertainment industry, and their work has captivated millions of people around the world from the box office to the living room. We’re thrilled to have them join our team, incorporate their proprietary technologies and creative wonder into our future offerings, and continue to evolve their capabilities and solutions,” Worosz commented.

It’s good news for gamers, as the two companies are familiar with each having worked together on titles such as Red Dead Redemption 2 and NBA 2K21. Additionally, Dynamixyz is also involved in projects like the animated series Love on Netflix, Death & Robots, and Avengers: Endgame.

In an announcement, Take-Two revealed that the acquisition was motivated by a desire to invest further in its internal development capabilities as well as continue with its goal of being one of the most “creative, innovative entertainment companies” out there.

Moving forward, Dynamixyz will now be operating as an independent division of Take-Two and work exclusively on Take-Two’s portfolio of titles. The company will still be led by CEO Gaspard Breton, who will report directly to EVP and chief information officer at Take-Two Interactive Software, Scott Belmont.