Take-Two to acquire Codemasters for $1B 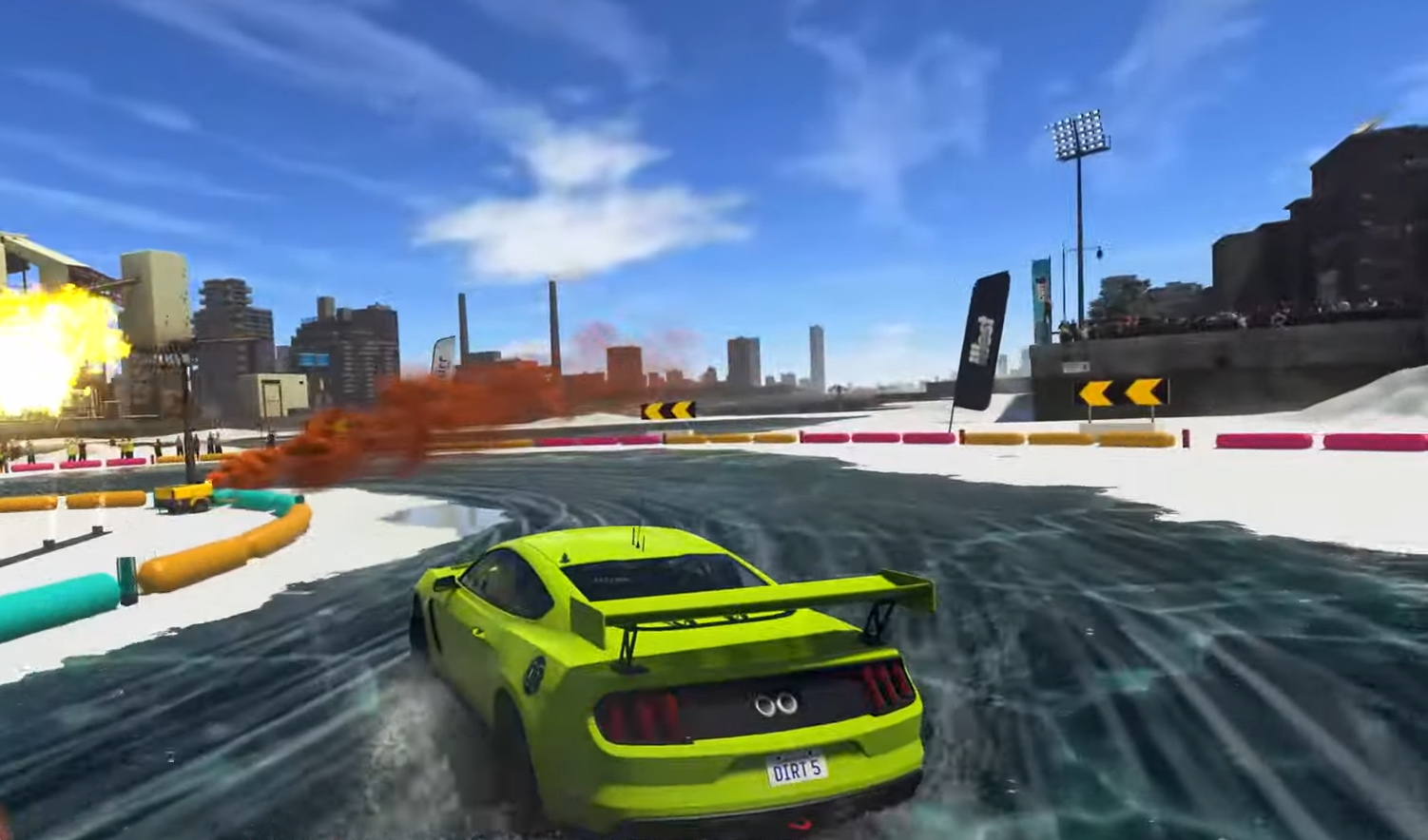 While discussions are ongoing, there can be no certainty that a firm offer will be made for Codemasters by Take-Two.

Take-Two Interactive Software, Inc. confirmed an announcement made by the Board of Codemasters that the Company has made a proposal to acquire the entire issued share capital of UK-based game publisher and developer, Codemasters, at a price of 485 pence (approximately $6.40) per share (the “Possible Offer”), comprising 120 pence (approximately $1.58) per share in cash and 365 pence (*approximately $4.82) per share payable in Take-Two stock. The Possible Offer remains conditional on, among other things, the completion of confirmatory due diligence and the recommendation of the Board of Codemasters. Take-Two reserves the right to waive any of these requirements.

Take-Two believes that the combination of Take-Two and Codemasters would bring together two world-class interactive entertainment portfolios, with a highly complementary fit between Take-Two’s 2K publishing label and Codemasters in the racing genre. In addition, Take-Two believes that it can bring benefits to Codemasters’ performance by leveraging Take-Two’s global distribution network and 2K’s core operating expertise in publishing, including live operations, analytics, product development, and brand and performance marketing.