Team 17 is back in the game

"Overcooked" publisher has shared a list of development studios that are going to be acquired by company, after a killer start to fiscal 2019 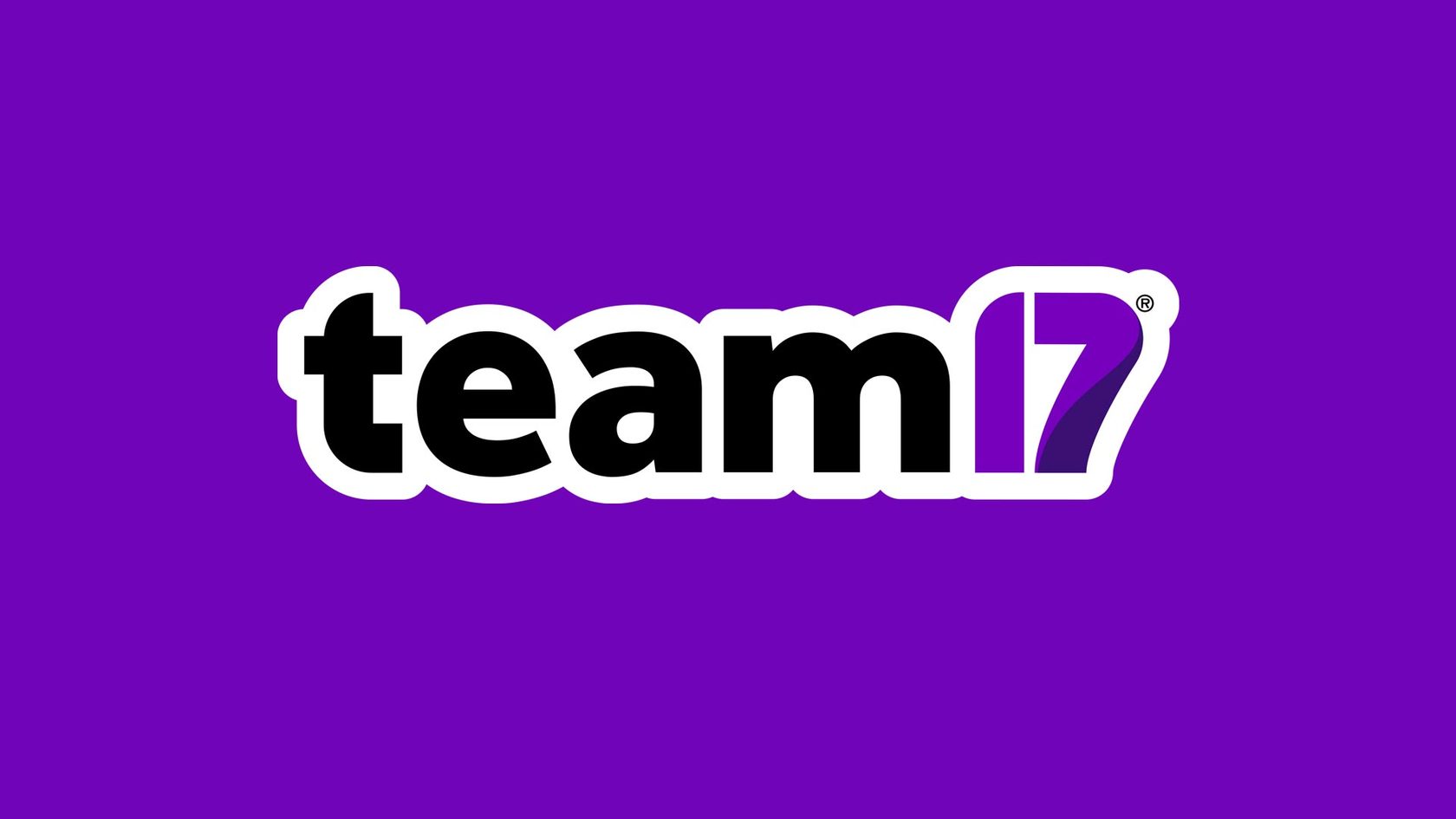 Team 17 – British video game developer and publisher of games like Yooka-Laylee, the BAFTA-winning Overcooked series, and My Time at Portia disclosed the list’s existence as part of a GamesIndustry.biz article detailing the company’s latest financials.

“Obviously we are ambitious, but I believe we have to be allowed to do things the right way, and the way that we believe in.”

The company saw its revenue increase by 97% to £30.4 million ($37.5 million) with a gross profit increase of 119% at £15.1 million ($18.6 million), leaving it with net cash of £35.8 million ($44.2 million). And despite this formidable result, a publisher will not “be rushed into anything” – as says CEO Debbie Bestwick. “I grew up during the era of Infogrames and I saw a lot of bad acquisitions. What’s important is the right acquisitions that suit our business.”

Also, the company notes enhancing the quality of the games they publish. The next third-party release is The Game Kitchen’s Blasphemous, which launches on all consoles today. Team17 is looking to acquire intellectual property, too. Currently, it signs games from independent studios and can invest up to £1 million in each project.