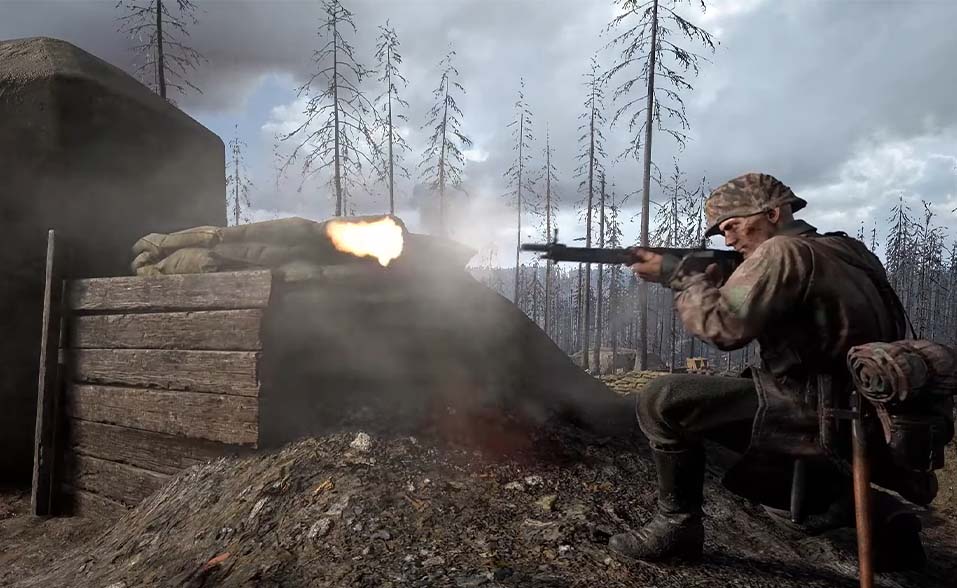 Team17, a UK-based game publisher, revealed it had acquired all rights and assets for Hell Let Loose from Black Matter, an Australian developer. Hell Let Loose, a multiplayer shooter, based on World War 2, currently has over six million players.

“Having built a close and extremely productive relationship with Black Matter already, we believe that by bringing Hell Let Loose into the Team17 stable, we can serve and build upon the needs of an ever-growing community, improve and expand upon the existing player experience and develop new ways to entertain and delight,” said Team17 Games Label CEO, Mark Pattison. “This acquisition represents an important next step in our strategy to expand our ownership of IP that is not only of the highest quality but importantly has long-term growth potential.”

Hell Let Loose will be Team17’s first-party franchise. Team17 had previously partnered on the project as publisher and co-developer but will now include the game into its first-party portfolio. Additionally, Team17 revealed that this would be the company’s initial entry into a new core gaming label, and the firm is looking for more core-focused games to add to its lineup.

Furthermore, the publisher is looking ahead to extend the life of the existing game with additional content and plans on exploring what could be possible sequels, licensed products, or other commercial opportunities for this franchise.

Max Rea, the founder, and CEO of Black Matter, confirmed that the company would continue collaborating with Team17 on Hell Let Loose.