Team17 partners with RocketBrush Studio to publish “The Unliving” 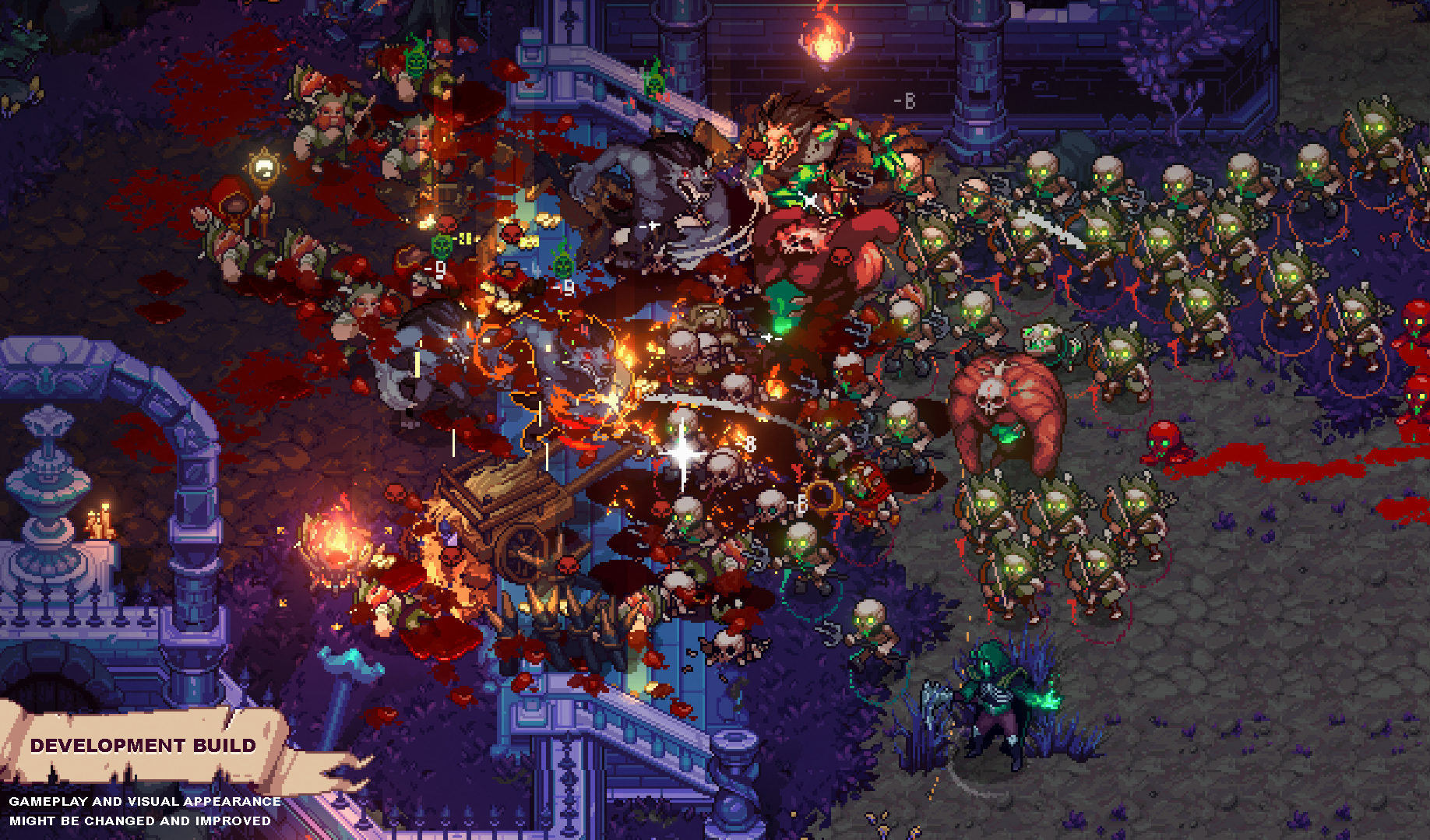 Team17 has announced a partnership with RocketBrush Studio for its dark fantasy action role-playing game, The Unliving, which is currently in development for PC. The debut title for the studio, The Unliving combines roguelite and real-time strategy gameplay for a new (and undead) spin on the RPG genre.

In The Unliving, players wield the dark art of necromancy to command a growing army of the undead through a mystical world, wreaking havoc across humanity’s domains and turning fallen enemies into morbid servants. While the Necromancer may control the undead even he cannot escape death; with each reincarnation, players must learn from their mistakes, forge new strategies, and overcome the living, all while trying to unravel the secrets buried deep in forgotten corners of the world of The Unliving.

“The Unliving is the first title RocketBrush Studio has developed in its entirety as a team, and we’re thrilled to have Team17 on board to help us realise the vision we have for this ambitious undead title. We can’t wait for players to be able to experience commanding an increasingly powerful army of the dead to crush their enemies on the scale we’ve created in game.”

“Bringing The Unliving to our ever-expanding and creative stable of games at Team17 underlines our commitment to support great games and help studios realise their ambitions. RocketBrush Studio already has a track record in delivering distinctive in-game art assets for developers, and now it’s their turn to create a game themselves. The Unliving’s combination of real-time strategy, roguelite, and RPG gameplay promises a brand-new experience for players looking to test their skills.”

RocketBrush Studio is an international developer and video game art outsourcing company, which has worked alongside a number of established industry brands, including Supercell and Paradox Interactive. The studio’s debut title – The Unliving – is a dynamic roguelite action RPG with strategic elements currently in development. Visit https://rocketbrush.com/ for more information.

Founded in 1990, Team17 Group plc is a leading international video games label and creative partner for independent developers. The portfolio comprises over 100 games, including The Escapists, Overcooked, Yoku’s Island Express, Yooka-Laylee, the Worms franchise and many more from developers around the world. Visit www.team17.com for more info.