Tencent has acquired all shares belonging to the KGJ Capital AS, valuing Funcom at $134.33 million 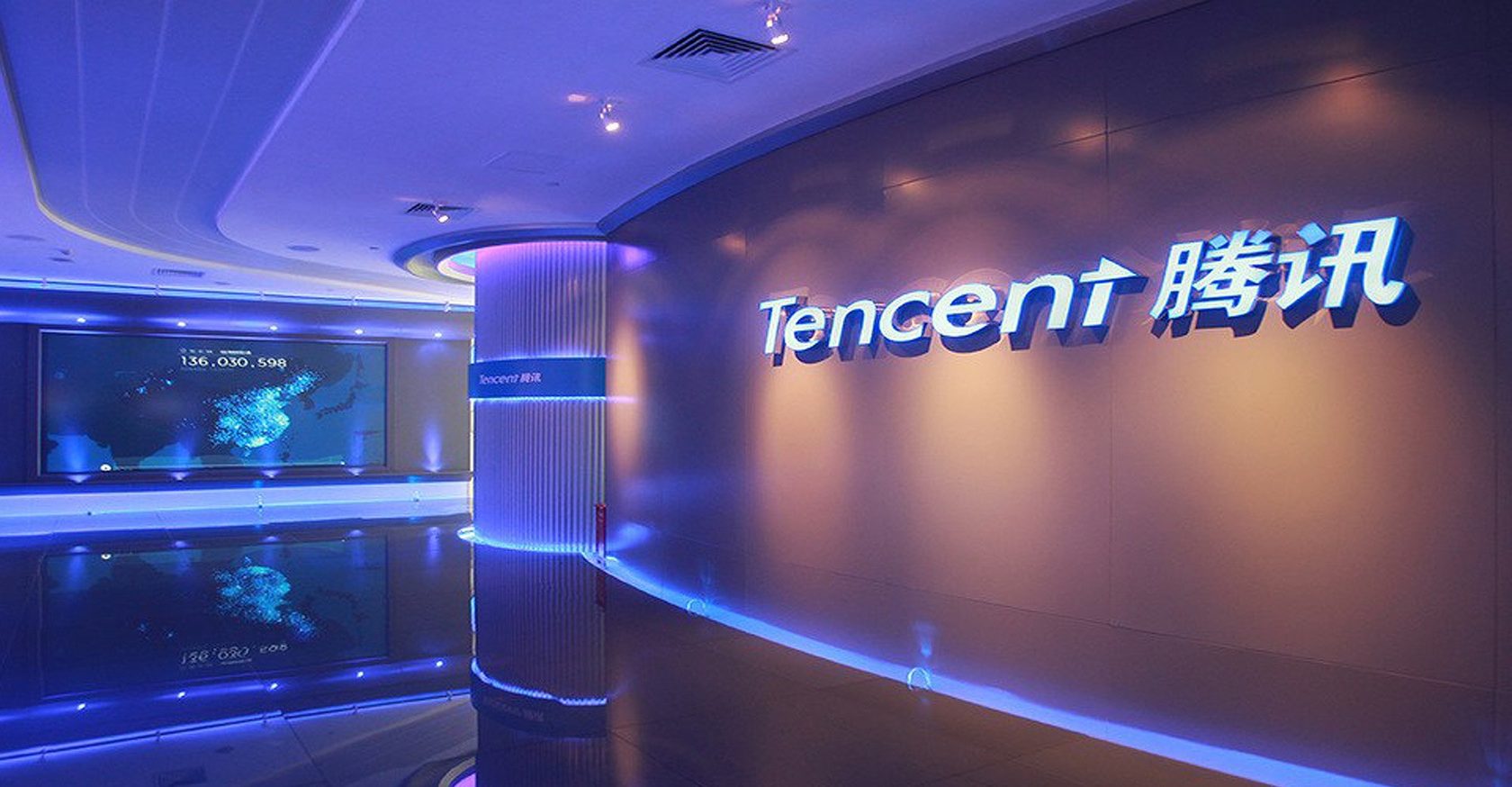 Tencent is the leading Chinese internet company, one of the largest investment and capital companies in the world, that holds stakes in such major game development studios like Riot Games, Ubisoft, Paradox, Supercell, Miniclip and Frontier.

The insight, experience, and knowledge that Tencent will bring is of great value to us and we look forward to working closely with them as we continue to develop great games and build a successful future for Funcom.

The company had some problems with games licensing freeze at home last year that has motivated Tencent to expand its stakes in overseas game developers. The company has already started that process by acquiring Swedish company Sharknoband working with a cloud gaming partnership.

The latest decision of Chinese enterprise is to take a 29% stake in Oslo-listed computer games developer Funcom. For more than a decade, the indie games developer has successfully launched big multiplayer titles including Anarchy Online, Secret World, and most recently Conan Exiles. Funcom has acquired the exclusive rights to develop and publish PC and console games based on the DUNE IP and currently working on an open-world sandbox game set in the DUNE universe. Also, the company is working closely with Legendary Entertainment who will be releasing a new DUNE feature film in December 2020.