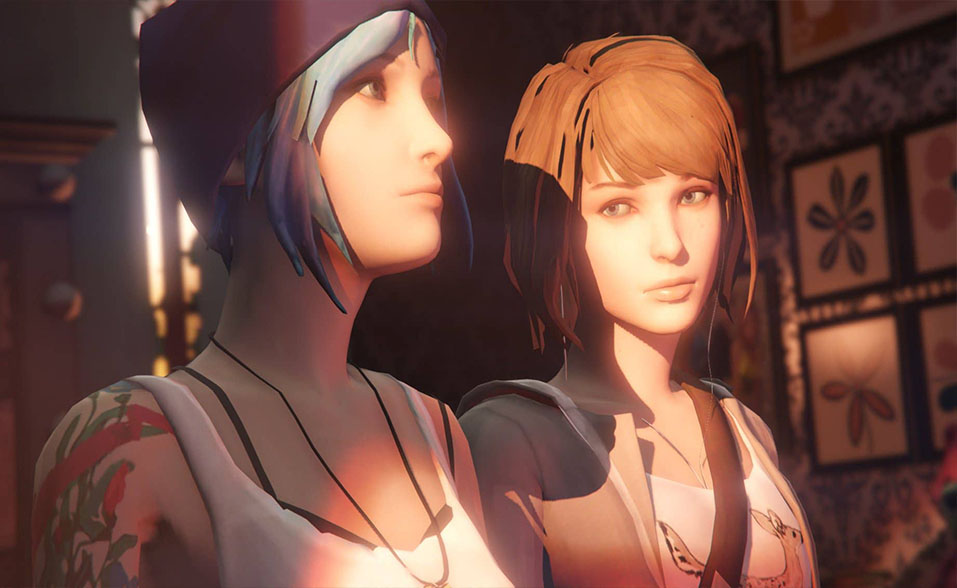 According to a Kotaku report, the Chinese technology behemoth Tencent has acquired a stake in France-based video game developer Dontnod in a bid to increase its list of investments in the gaming industry. Dontnod is behind the compelling titles like Life is Strange and Tell Me Why.

By selling a small stake to Tencent, the French studio announced it would be raising $48.5 million, of which $36.3 million is from Tencent. The investment will help Dontnod to realize its future ambitions to become a game publisher. As part of the agreement, Tencent will have a seat on Dontnod’s board of directors.

Speaking about the deal, Dontnod CEO Oskar Guilbert said, “We are delighted to welcome Tencent as a Dontnod investor. This is a real expression of trust from a key online game leader, which is behind a number of success stories and has invested in several leading companies in the video game industry.”

“Through this partnership, Dontnod is perfectly positioned to take advantage of the various growth drivers in the video game industry, in particular in China and on mobile platforms, in cooperation with an industry leader. The capital increase announced today will enable us to step up and boost the roll-out of our development plan, which aims to capture more value from our original creations by self-publishing more games,” Guilbert commented.

Tencent isn’t a stranger when it comes to acquisitions of gaming companies in North America or Europe. The company owns Riot Games, the developer of League of Legends. In January this year, it acquired a majority stake in Klei Entertainment, the maker of Don’t Starve.

Besides Riot Games and Klei Entertainment, the company also owns 40 percent of Epic Games, the maker of Fortnite. Furthermore, the gaming and communications giant also owns small stakes in Ubisoft, Activision Blizzard, and several other studios. And last year, the company is also the owner of WeChat, made 31 acquisitions and investments in the gaming industry.

Even though Tencent uses its massive cash hoard to buy stakes in gaming companies, its in-house titles didn’t get any significant traction in North America or Europe. However, the company did make its version of the Pokémon game, Pokémon Unite, by partnering with Nintendo. In a sense, Tencent can be labeled as a company that focuses more on investing in the gaming industry than developing games itself.