Tencent leads $100m Series B round in VSPN 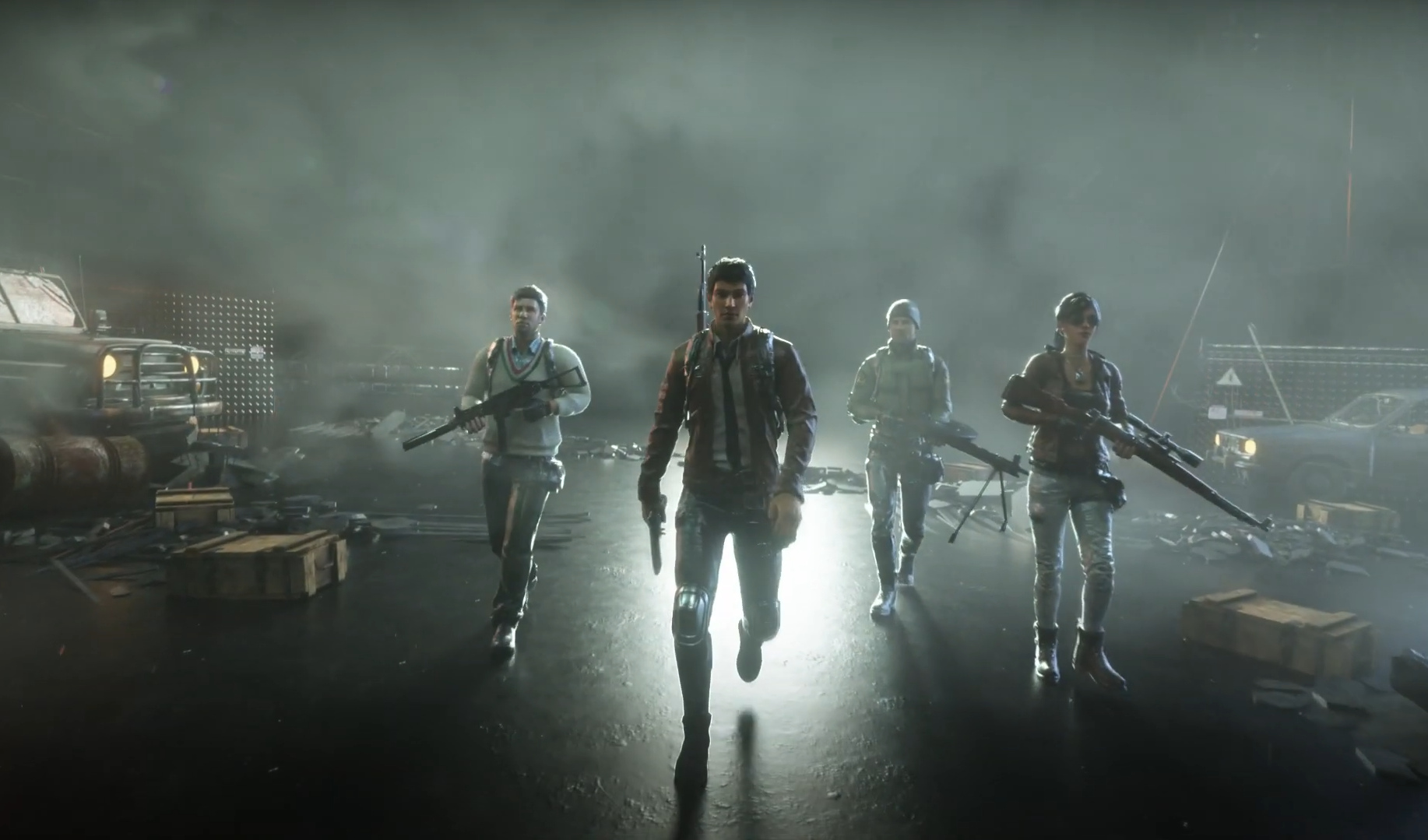 VSPN will use finances to focus on building an esports video ecosystem, improving the quality of esports content creation, and reaching more users via different channels.

Founded in 2016 and headquartered in Shanghai, VSPN is the main esports organiser and broadcaster for many of China’s most popular games: PUBG Mobile, Honor of Kings, Peacekeeper Elite, CrossFire, FIFA Online, QQ Speed and Clash Royale. It has been involved with over 70 percent of Chinese esports tournaments, and is preparing to launch its first overseas venue, V Space, in Seoul, South Korea.

We are delighted to announce this latest round of funding. Thanks to policies supporting Shanghai as the global center for esports, and with Beijing, Chengdu, and Xi’an expressing confidence in the development of esports, VSPN has grown rapidly in recent years. After this funding round, we look forward to building an esports research institute, an esports culture park, and further expanding globally.

Now VSPN announces it has raised almost $100 million. The cash was raised from a Series B funding round, which was led by Tencent and backed by other investors including Tiantu Capital, SIG, and Kuaishou. This funding round will provide an opportunity to improve esports products and will enable VSPN to continue to build a diverse esports ecosystem, and ultimately create a new and innovative esports experience. VSPN last raised investment in 2016, the year of its founding, with a Series A round led by Focus Media Network.