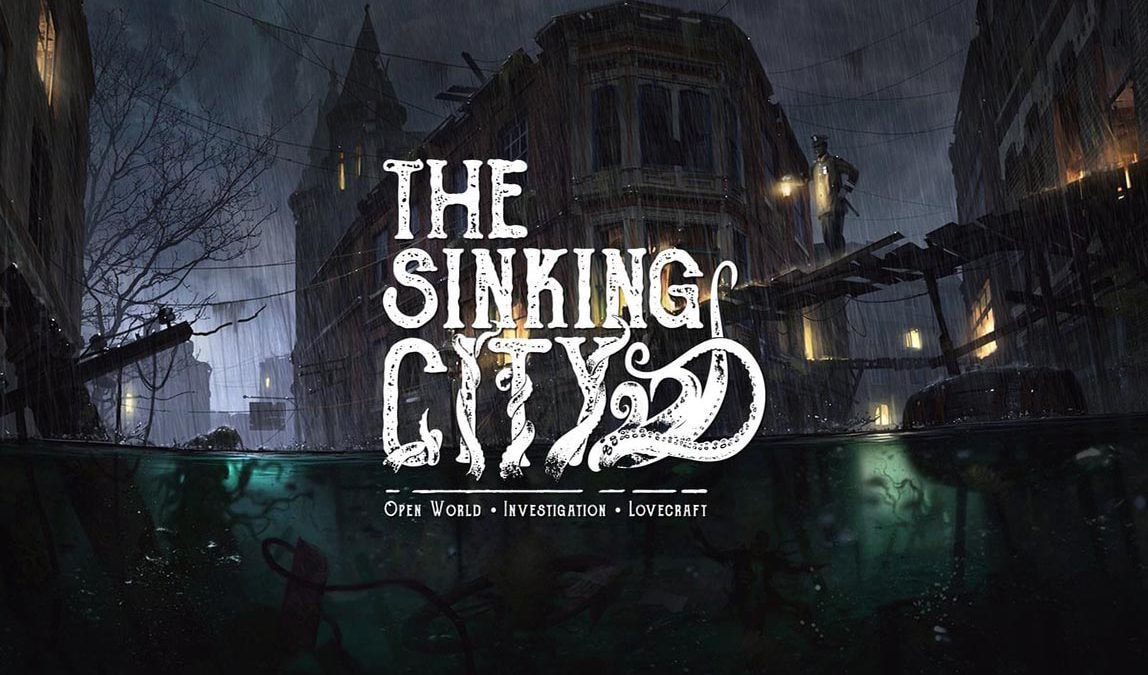 Released in June 2019, The Sinking City has returned after disappearing from most online game stores in August 2020. The incident follows after a legal dispute broke between the game’s developer Frogwares and publisher Nacon over royalties’ payments, among other things.

The horror slash detective game was removed from the Xbox One, Epic Games Store, Steam, and PlayStation Store on August 25, 2020. The game is available for purchase on the Xbox Store now, and availability on Steam and the PlayStation store is expected later.

Frogwares released a statement that read, “We were forced to terminate the contract with our licensee for several breaches of our agreement. We urge you to read this open letter to our fans, journalists, and people of the industry, to understand why this is happening and how you can still get The Sinking City.”

The dispute stemmed when Frogwares and Nacon, which recently merged with Bigben Interactive, accused Nacon refused to pay royalties totaling €1 million (US$1.36 million) in royalties. The Kyiv, Ukraine-based game studio also alleged that Nacon had misled the customers by promoting itself as the title’s developer.

As an update to the ongoing legal proceedings, Nacon, in a statement, said: “Confirmed in its expectations by this decision and regardless of the time needed to resolve this dispute definitively, Nacon is continuing its action in defense of its rights and has proceeded with the execution of this court decision by asking platforms and sites to put The Sinking City game back online so that no one is held hostage to this situation. It is, however, specified that insofar as some of the game’s online stakes depend on the goodwill of Frogwares to perform, their absence cannot be attributed to Nacon.”

However, the Paris Court of Appeal ruled against the developer in favor of Nacon on October 28, stating that removing the game Frogwares “had terminated its contract in a ‘manifestly unlawful’ manner.” The court ruled the contract to be reinstated until a final decision has been made whether Nacon has breached its agreement. Furthermore, Frogwares has been ordered not to take any further action against Nacon to affect this contract.

The dispute between Frogwares and Nacon is still pending before the French courts.