Theorycraft Games Raises $37.5M In Series A Funding Round 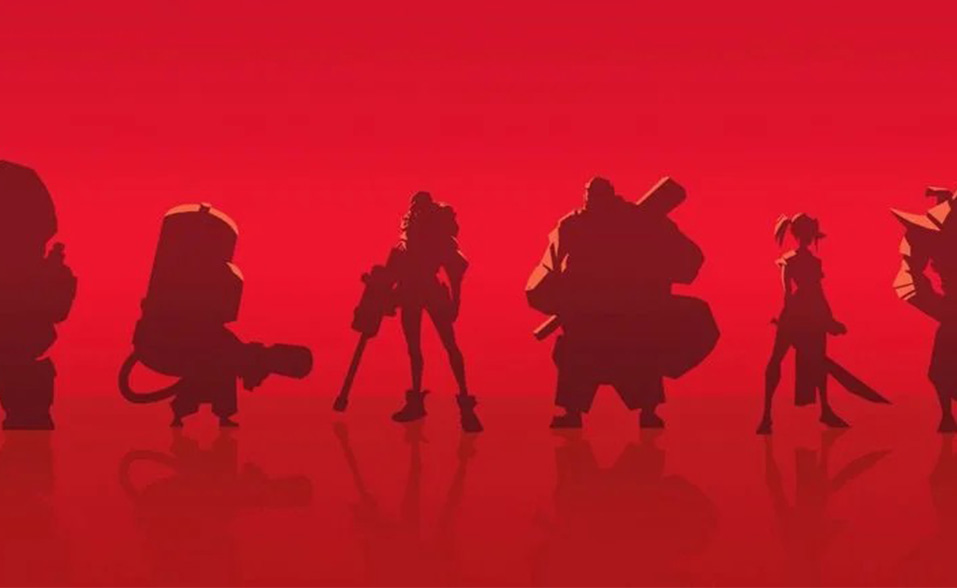 Led by NetEase, Inc., Theorycraft Games, a new game development studio has raised $37.5 million in a Series A funding round. The company is based in Seattle and Los Angeles and was founded by former developers from Riot Games, Blizzard Entertainment, Bungie, and Valve Software.

The funding round was led by NetEase and was also seen participation from Bitkraft Ventures, NEA, Griffin Gaming Partners, and SISU Game Ventures.

Theorycraft Games said the funds will be directed towards recruiting talent and developing its first-ever game, which will be a community-driven PvP game for all existing platforms.

“We feel pretty damn fortunate — not only to have gotten off to such a great start to the studio — but to have found a group of such like-minded partners who believe like we do that games serve fundamental human needs, who support our goal of getting the game in players’ hands quickly and developing the game with them; and most importantly, who understand that we are in this for the long-term,” said Theorycraft’s current CEO Joe Tung.

According to its website, the mission of Theorycraft Games is to “create deep games that give everyone the chance to connect, to compete, and to be infinitely delighted by stories that place players directly in the center.”

The independent game studio also wants to create games that are accessible to players regardless of where they live, or as Theorycraft says, “how much money they can spend.”

The founding team at Theorycraft Games has worked on some of the most distinguished games in recent times, including Halo, League of Legends, Overwatch, Destiny, Valorant, and Team Fortress 2.

Prior to Theorycraft Games, Joe Tung served as an EVP of the League of Legends at Riot Games. At the same time, Michael Evans worked for Overwatch before becoming the company’s chief technical officer.

Other senior executives include former Bungie creative director Mike Tipul, who will act as the CCO; former art director of Valorant Moby Francke will serve as the art director role; and former Riot Games developer Areeb Pirani will be the chief operating officer.