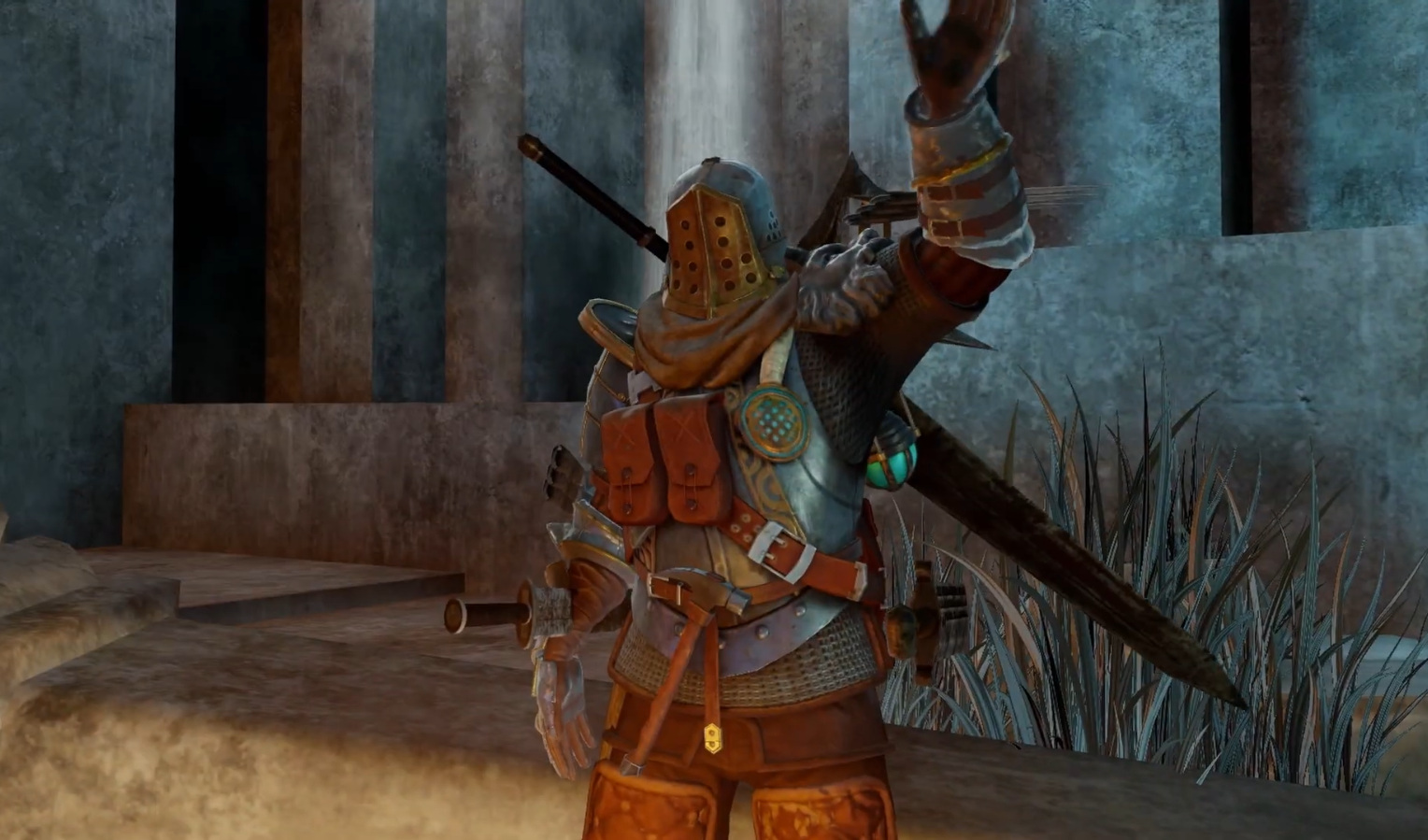 Earlier this year, the company rebranded from Yomuneco, Inc. and launched as Thirdverse to better align with its mission to create a “Third Place” in the virtual metaverse.

I have personally been involved in the VR industry since 2015, while establishing a fund and incubations globally, and have visited more than 20 countries to see how the VR startup scene has emerged. Over the past year, our active user base grew with the increase of device penetration in the global market. I strongly believe that the market is finally ready and this is the right time to grow our startup. We are really excited to release more immersive VR games in the future. VR is Now!

In the rapidly growing VR gaming landscape, Thirdverse stands out as having strong leadership, deep relationships and a big vision to become the category leader in this market. They have a tremendous opportunity ahead to build their VR development and publishing business, and we’re looking forward to working with them on this journey.

Founded in 2020, Thirdverse Inc. is a virtual reality game development, distribution and management company based out of Tokyo, Japan. The company has announced it secured $8.5 million in a Series A funding round led by JAFCO with participation from Presence Capital, Sisu Ventures, and Incubate Fund. Thirdverse is best known for its titles SWORDS of GARGANTUA, the world’s first VR multiplayer sword-fighting action game, and Frostpoint VR: Proving Grounds, an upcoming team-based multiplayer shooter VR game set to release later in 2020 for Oculus Rift, HTC Vive VR, and Valve Index headsets.

As seen in the mobile gaming industry, I believe people’s view on VR will change dramatically soon. I’m super excited to join the vision that Thirdverse has set forth and go on this next adventure with them.

SWORDS of GARGANTUA, a top-rated VR game in the Oculus and Steam stores, has continued to grow its fanbase as well as its breadth through the release of feature expansions, such as with the adventure mode, Tesseract Abyss.

Frostpoint VR: Proving Grounds is Thirdverse’s first game to be solely published by the company, while development is led by inXile entertainment. The game is currently in Open Beta and players can earn a copy of the retail game in a ‘Play to Own’ campaign by connecting their Steam or Oculus account and meeting specific milestones while playing in the beta.