Today, the THQ Nordic AB is announcing the acquisition of the assets belonging to the German group of companies doing business as Piranha Bytes ("Piranha"). 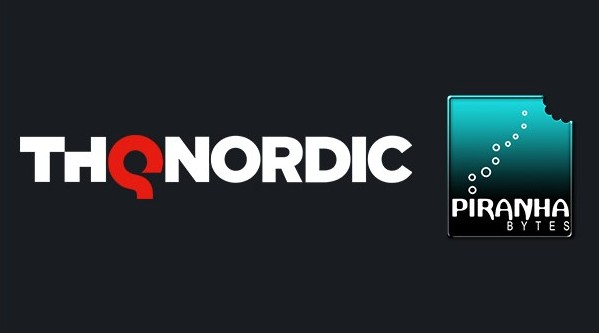 In a press release, THQ Nordic said that the cost is the same as “three years of what management’s estimated royalty payments to Piranha for upcoming titles would have been, if the acquisition had not occurred.” The terms of the deal weren’t disclosed.
Piranha will remain an independent game development studio under the newly formed entity Piranha Bytes GmbH. As in the past, the team will focus and concentrate on the creation of outstanding and unique RPG gaming experiences, having full creative freedom in doing so, whereas THQ Nordic GmbH will act as Piranha Bytes´ publisher, responsible for the distribution, marketing, and further support. Piranha will continue to be led by CEO Michael Rüve and Head of Games Björn Pankratz. All active owners will remain in their current roles.

“Piranha Bytes is one of the most iconic German game studios and the creators of RPG´s Gothic, Risen and, more recently, ELEX. The three strong IPs have proven successful and will be great additions to our portfolio”. says Lars Wingefors, Group-CEO THQ Nordic AB.

Piranha, which was founded in 1997, is best known for its successful development of action role-playing PC/Console games with atmospheric open worlds. The current version of Piranha was formed in 2002 when the current owners acquired the studio. The studio is located in Essen, Germany, with approximately 31 full time employees.