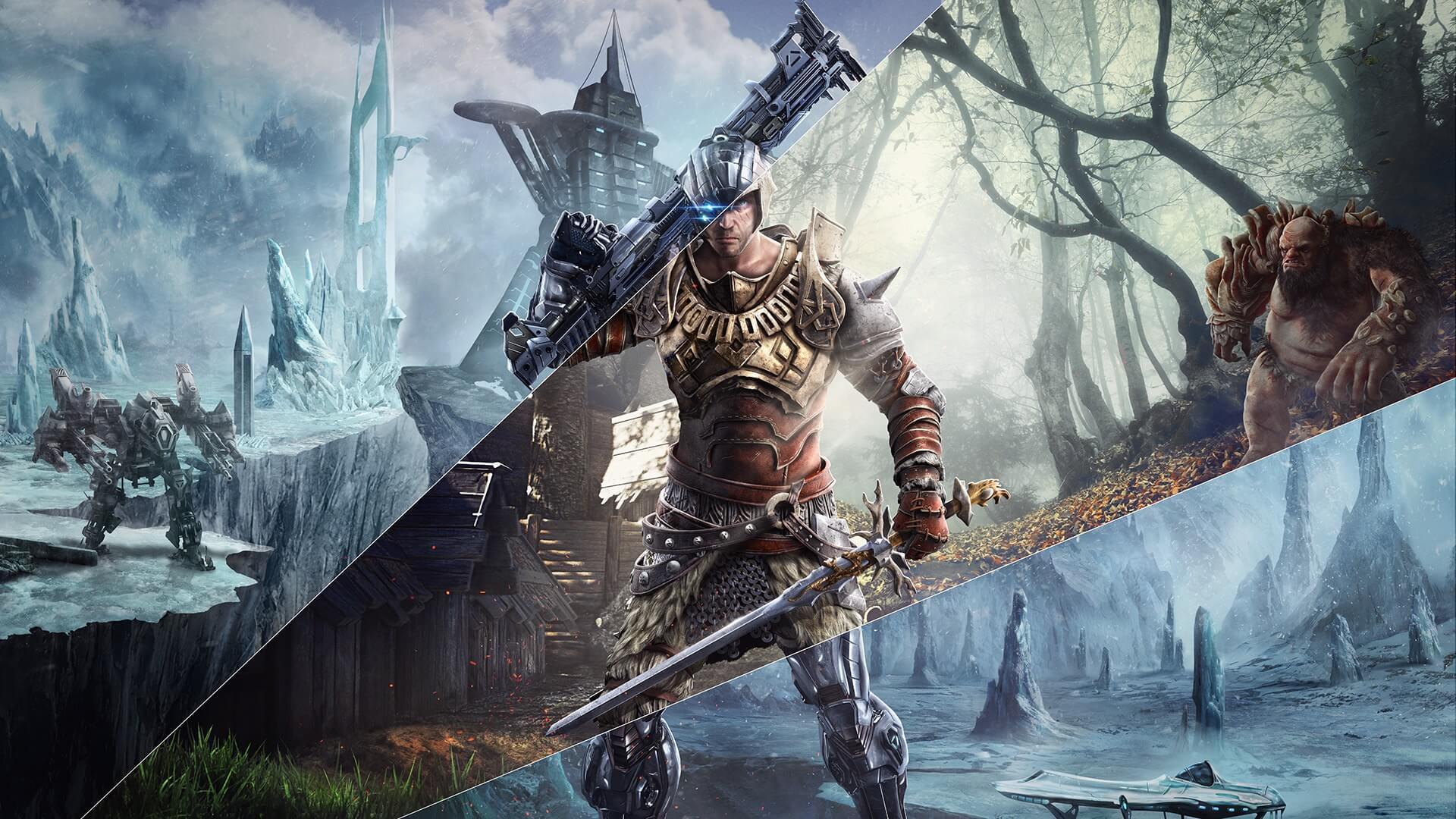 THQ Nordic has purchased Gothic and Risendeveloper Piranha Bytes for an undisclosed fee.

This acquisition includes the studio itself and the rights to all of its intellectual properties. THQ Nordic says Piranha Bytes will continue to enjoy full creative freedom and will remain independent. There won’t be any changes at all in Piranha Bytes personnel and the company will remain at its Ruhrpott location. The two studios aren’t disclosing the purchase price. They say the amount is roughly equal to “three years of what management’s estimated royalty payments to Piranha for upcoming titles would have been if the acquisition had not occurred”.

“We have a successful and long-standing relationship with THQ Nordic and are very excited to join the group. THQ Nordic has unparalleled experience and capabilities in games development and publishing, and we are convinced they are the perfect partner to support Piranha in taking the studio to the next level. We see a unique opportunity to continue to develop great, memorable and impactful RPG games, now being part of the THQ Nordic family“, says Michael Rüve, CEO Piranha Bytes.

Piranha, which was founded in 1997, is best known for its successful development of action role-playing PC/Console games with atmospheric open worlds. The current version of Piranha was formed in 2002 when the current owners acquired the studio. The studio is located in Essen, Germany, with approximately 31 full time employees.

Both THQ Nordic and Koch Media have a long-standing relationship with Piranha with both having acted as the studio’s publisher for all three major titles. The original relationship with Piranha was established in 2002. Piranha will remain an independent game development studio under the newly formed entity Piranha Bytes GmbH. As in the past, the team will focus and concentrate on the creation of outstanding and unique RPG gaming experiences, having full creative freedom in doing so, whereas THQ Nordic GmbH will act as Piranha Bytes´ publisher, responsible for distribution, marketing and further support. Piranha will continue to be led by CEO Michael Rüve and Head of Games Björn Pankratz. All active owners will remain in their current roles.