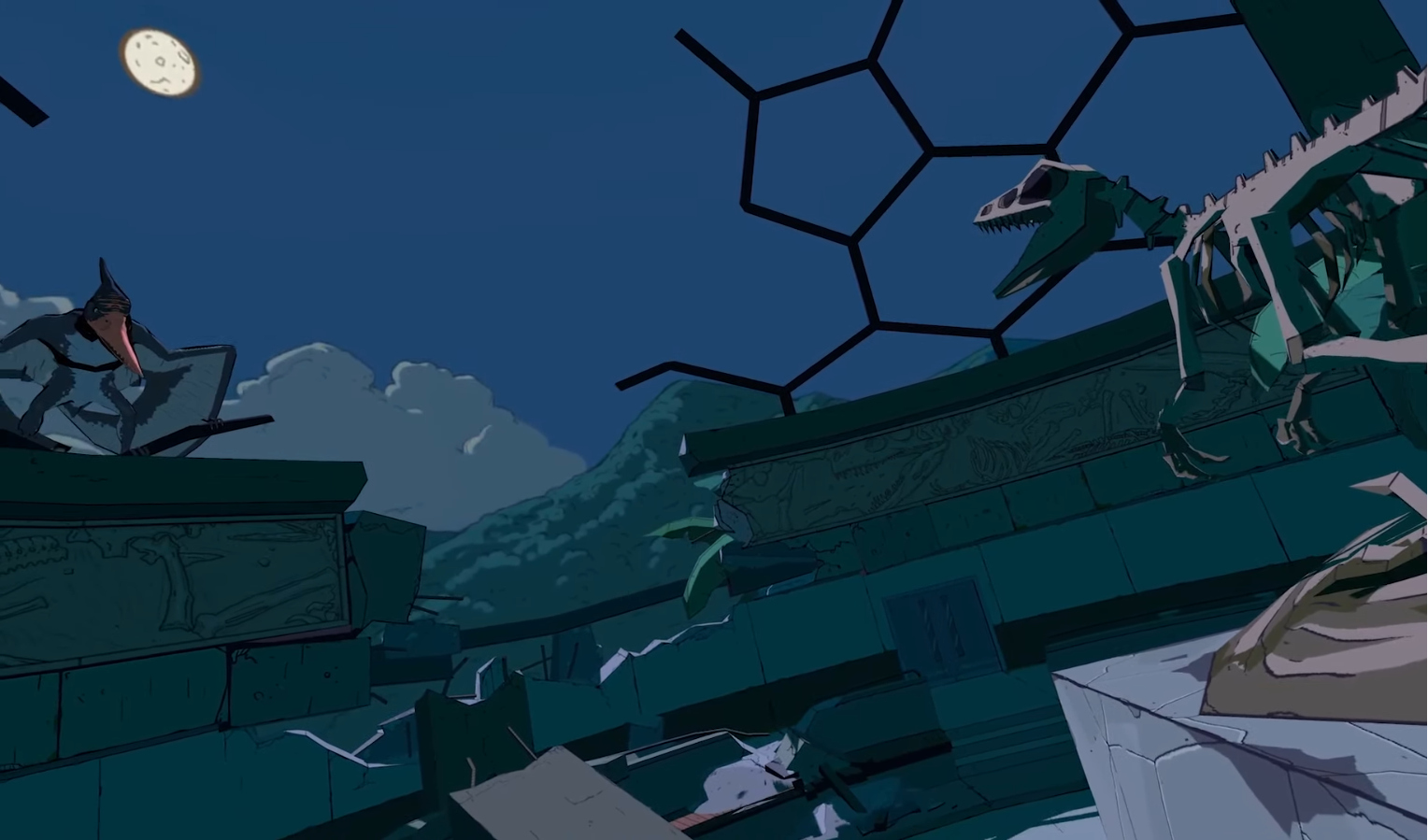 Coatsink stays an independent developer inside the Trunderful Group and will be reported as a part of it in the future.

Coatsink was created in December 2009 by Tom Beardsmore and Paul Crabb, and is headquartered in Sunderland, UK. Nowadays it is a diverse and versatile development studio and publisher, which has built a strong industry reputation. Recent achievements include the critically acclaimed Oculus Quest launch title Shadow Point, the Oculus Go title Augmented Empire, the development partnership with Boneloaf on Gang Beasts, and the publishing partnership on the hit title Onward.

Thunderful Group – is a Nordic development and publishing group, which comprises Image & Form, Zoink and Rising Star Games. The company paid £23 million for the Coatsink, half of it in cash and the other half in Thunderful shares. There’s also an earn-out component to the acquisition, depending on Coatsink’s financial performance in 2021 and 2022.

We have established a good relationship with the founders and key personnel of Coatsink and believe that their strong work ethics and corporate culture will be a very valuable strong complement to Thunderful’s existing businesses. Although it’s just a first step, this is a good example of how we intend to leverage the Group’s powerful cash flow going forward.

The acquisition is a part of the Thunderful’s strategy to expand its Games segment by adding attractive platform partnerships and publishing deals. This acquisition will help both companies to accelerate and strengthen ongoing and future development projects. Coatsink is currently working on two in-house projects: Jurassic World Aftermath and Transformers Battlegrounds; and also company has 3 more unannounced projects in development.