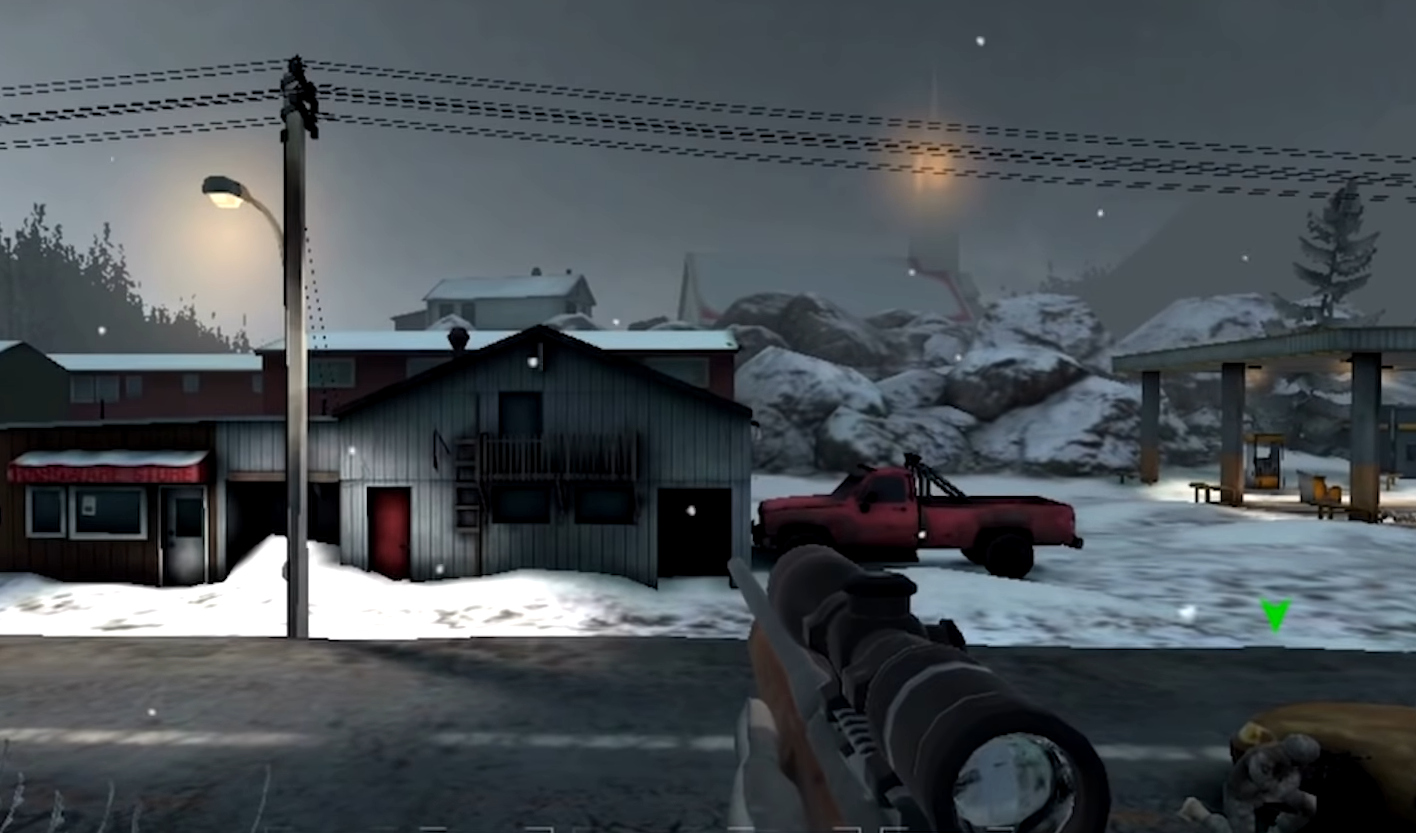 The acquisition includes all assets and IPs of the Station Interactive, and the studio’s team now is part of Thunderful Group.

Thunderful Group AB – is a Sweden-based indie games publisher. The company has been founded by Brjánn Sigurgeirsson and Klaus Lyngeled in 2019. The publisher has now a team of 170 employees on board and it keeps growing as Thunderful Group announced it has acquired Swedish game developer Station Interactive AB, including all its assets, team and IP rights, for an undisclosed amount.

We are delighted to bring The Station into the family. Our new colleagues are very proficient, both technically and graphically. Together we’ll be able to create even better games and release titles at a higher rate than before.

Station Interactive AB – is a multiplatform game development studio with a team of 35 employees. Developer is mostly known for its outsourcing projects, such as: LittleBigPlanet; Run, Sackboy! Run! ; Snipers VS Thieves. Also it has own mobile FPS game Sniper Extinction and right now the company is working on its second in-house project called Righteous, which is going to feature a young woman’s journey through the horrors of WWII.