Tilting Point Invests Up to $40M in Joycity’s UA Funding 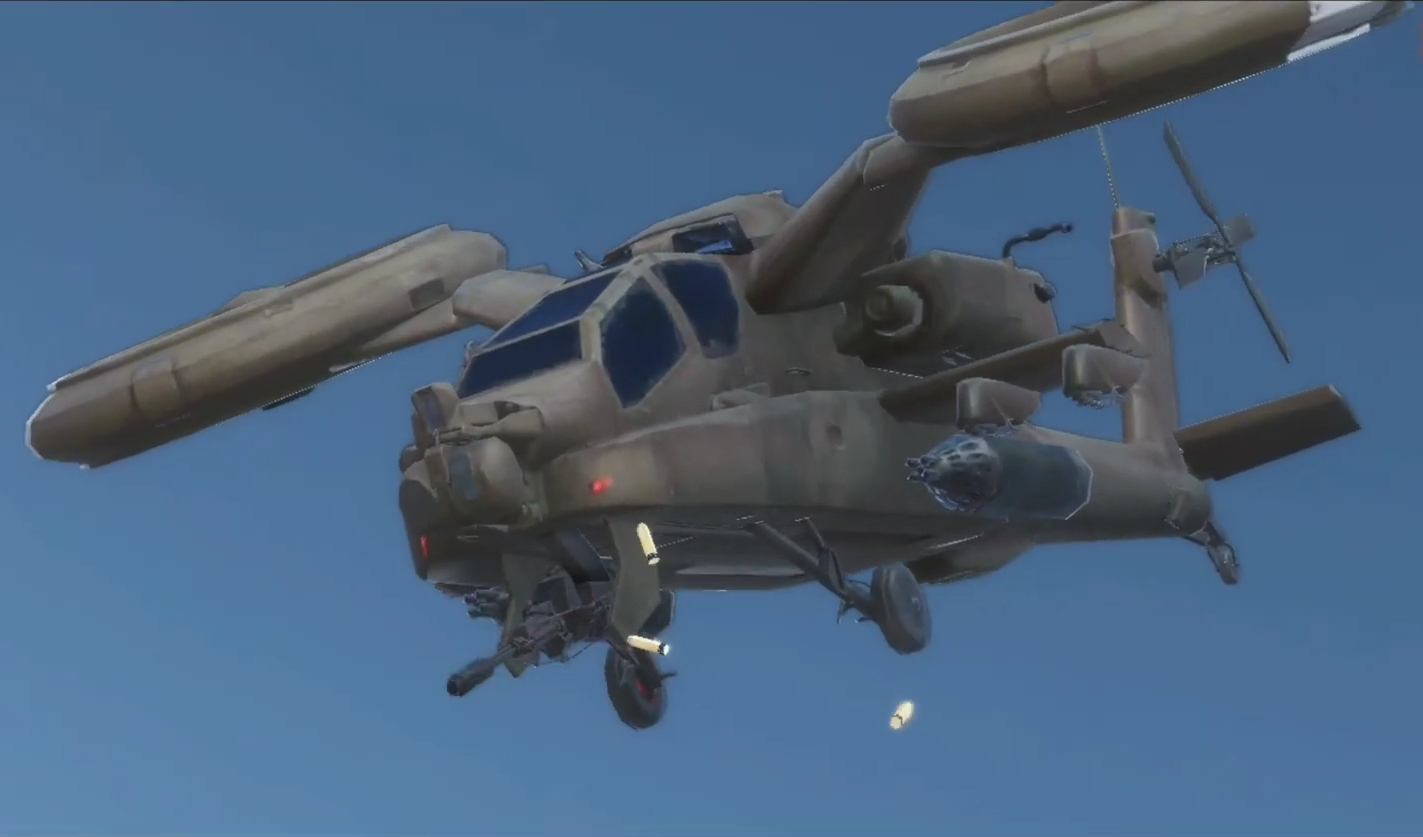 The developer looks forward to furthering cooperation with Tilting Point in all projects from its portfolio.

Tilting Point, a world leading free-to-play game publisher, has entered into its largest user acquisition (UA) funding partnership to date, investing up to $40 million over the next year to fund UA for Korean game publisher and developer Joycity’s popular military strategy mobile game Gunship Battle: Total Warfare. Joycity is a public Korean company with 700 employees and a market cap of $300M. Under this strategic East to West publishing partnership, Tilting Point will leverage its expertise as a leading US publisher to grow Gunship Battle: Total Warfare’s international and US audience, as the game celebrates its second anniversary on the Google and iOS app stores.

A Google Play Store ‘Editor’s Choice’ award winner, Gunship Battle: Total Warfare is based on the popular Gunship Battle franchise, which has been downloaded over 100 million times. Featuring a realistic war experience, the game lets players lead their troops into military action as an admiral to control the battlefield with modern war tactics, such as air strikes, tactical bombings, rallying and scouting. Whether on sea, air or land, Gunship Battle: Total Warfare’s high-quality 3D combat adds a new level of realism to gameplay.

Tilting Point has a stellar reputation for identifying games with extreme potential, so it meant a great deal to us for Tilting Point to see that Gunship Battle: Total Warfare has the makings of a top-tier strategy game; this partnership is born out of making that goal a reality. We’re confident in Tilting Point’s mobile game marketing expertise, and believe that this partnership will help propel Gunship Battle: Total Warfare on the app store charts in North America and beyond, and we’re very interested in the prospect of evolving our partnership to span across other titles in our portfolio in the future.

Tilting Point has established itself as a new-generation games partner and helps teams power up their existing games to top rankings with its live publishing model, $132 million annual investment user acquisition fund, and top development studios with expert resources, services and operational support. The company has tremendous experience in boosting global efforts of Korean publishers; since Fall 2019, Tilting Point has partnered with several Korean developers, including ANGames for AstroKings, Clegames for Reign of Empires and CookApps for Toy Party. Tilting Point has a global network of studios around the world, including presence in Seoul, Barcelona, Kiev, San Diego, Boston and global headquarters in New York City.