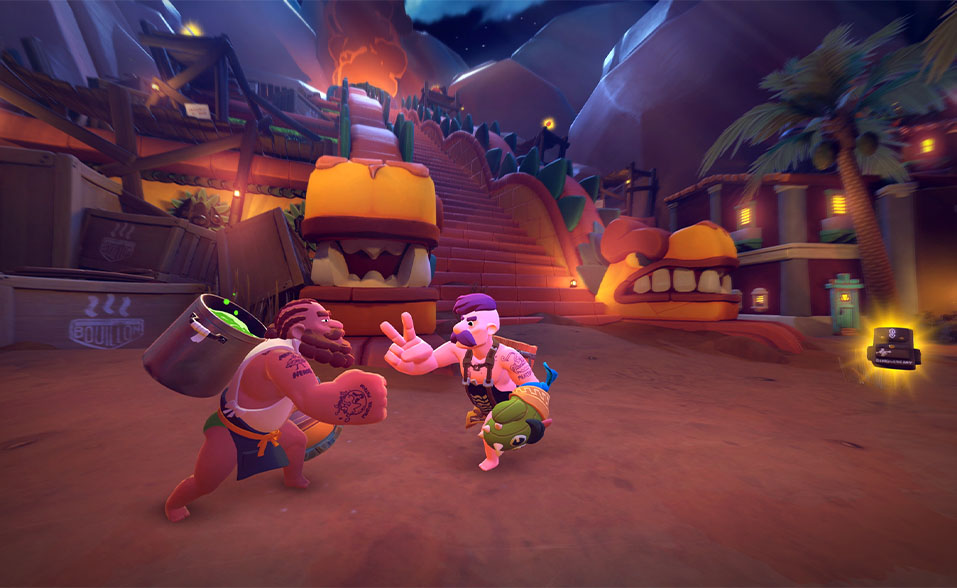 The TinyBuild team is looking to increase its own game development abilities. The publisher announced that it had acquired Pasadena, California-based developer Animal for $10.2 million.

The team at TinyBuild has been working with the developer for two years now on Animal’s upcoming arena shooter, Rawmen.

The deal is billed as TinyBuild’s fourth ‘acquihire’ of this year and will see them pay up to $10.2 million for Animal over the next three years.  70% of the price will be paid in Tiny Build shares, with the remaining 30% will be paid in cash.

“We are delighted to announce the acquisition of Animal, our fourth acquihire this year, as we continue to scale up our ambitions,” commented Nichiporchik. “Our experience of working with the studio over the last two years means we know they are going to be a great addition to the TinyBuild family.”

Speaking about Animal’s acquisition, Alex Nichiporchik, CEO of TinyBuild, said that the purchase was driven by an interest in acquiring their talent.

The announcement of TinyBuild’s most recent three acquisitions has been nothing short of exciting. TinyBuild announced in February that it had acquired We’re Five Games, Moon Moose, and Hungry Couch simultaneously.

In March, TinyBuild went public, arriving on the London Stock Exchange with a market capitalization of £340.6 million.

TinyBuild is currently ranked as one of America’s most successful startup companies and has launched over 40 titles since being founded in 2013.