The deal cost the company $25 million 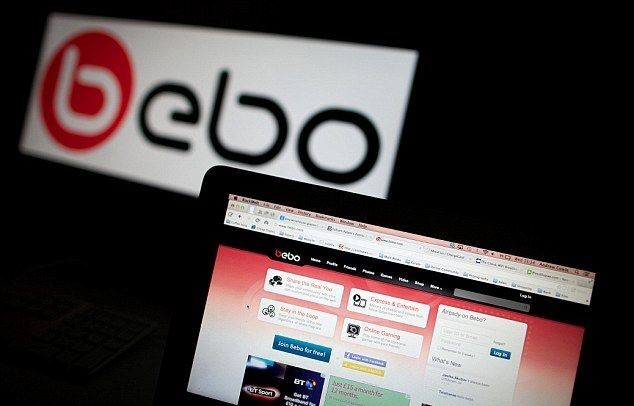 While Facebook makes a move into cryptocurrency to capitalise on its multi-billion user base, a social network that was once a credible competitor to it has been bought insensibly by a subsidiary of Amazon.

Techcrunch was the first who reported about the deal. Twitch has acquired Bebo with 10-person staff and IP of the social network. The value of the deal has not been confirmed, however, though sources put the overall figure paid for Bebo at $25 million.

Bebo was founded long ago (in 2005) as a social network. Bebo was one of the UK’s most popular social network, alongside with MySpace and Facebook. In 2013, it is owned and operated by its founders Michael Birch and Xochi Birch, who took over from Criterion Capital Partners after the company declared bankruptcy.

As known, Twitch hosts events under its Twitch Rivals banner, where streamers from around the world compete for cash prizes. It is supposed that the company will likely use Bebo’s tournament expertise to dive deeper into esports, allowing it to cater for casual and competitive viewers alike.