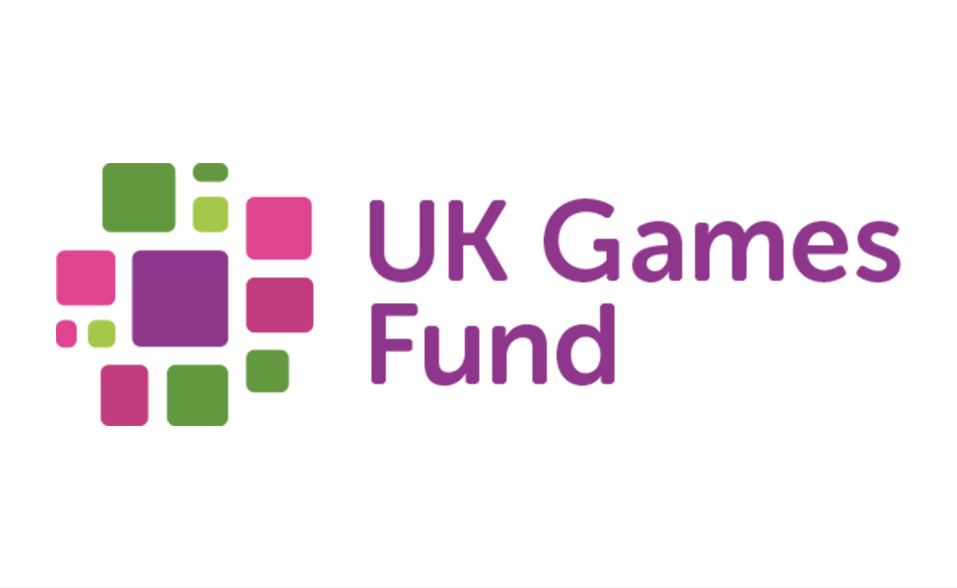 The UK Games Fund has announced a new round of funding, giving money to 12 independent game studios.

The chosen developers will receive three monthly payments of $2718 (£2000) or $8154 in total (£6000) to help them further their concept development and funding request.

The 12 recipient studios are:

“This is the first time we’ve run two rounds of funding back-to-back, both offering slightly different levels of support for those selected. We’ve elected to run the 2021 funding year in this way as we’re all too familiar with the continued demand for UK Games Fund grant support, but finite resources to award to successful applicants,” said Paul Durrant, Director, and Founder of UK Games Fund.

“Since launching in 2015, we’ve iterated – and will continue to do so – the packages we offer our community in response to their needs; this year, we’ve tailored Rounds 7 and 8 to the typical applicants we see – namely, the studios that are set up and ready to go with larger grants and those that are just starting out as indie devs with a need for more time to develop their pitch for funding.”

Sally Sheppard, Founder and Director of Wyrdren Games, commented: “I am incredibly excited to have Spellbound: The Magic Within chosen for funding; this opportunity will help to elevate the project. I am thrilled to be able to use this funding to provide opportunities and grow the team at Wyrdren Games.”

The 12 selected indie studios will attend networking events to promote the games they’re developing. Furthermore, the selected studios can also apply for the UK Games Fund’s next round of funding next year for additional funds to continue the development of their games.

With the number of funded projects in the UK Games Fund’s portfolio approaching 200, the community’s newest members are some of Great Britain’s most exciting independent developers.