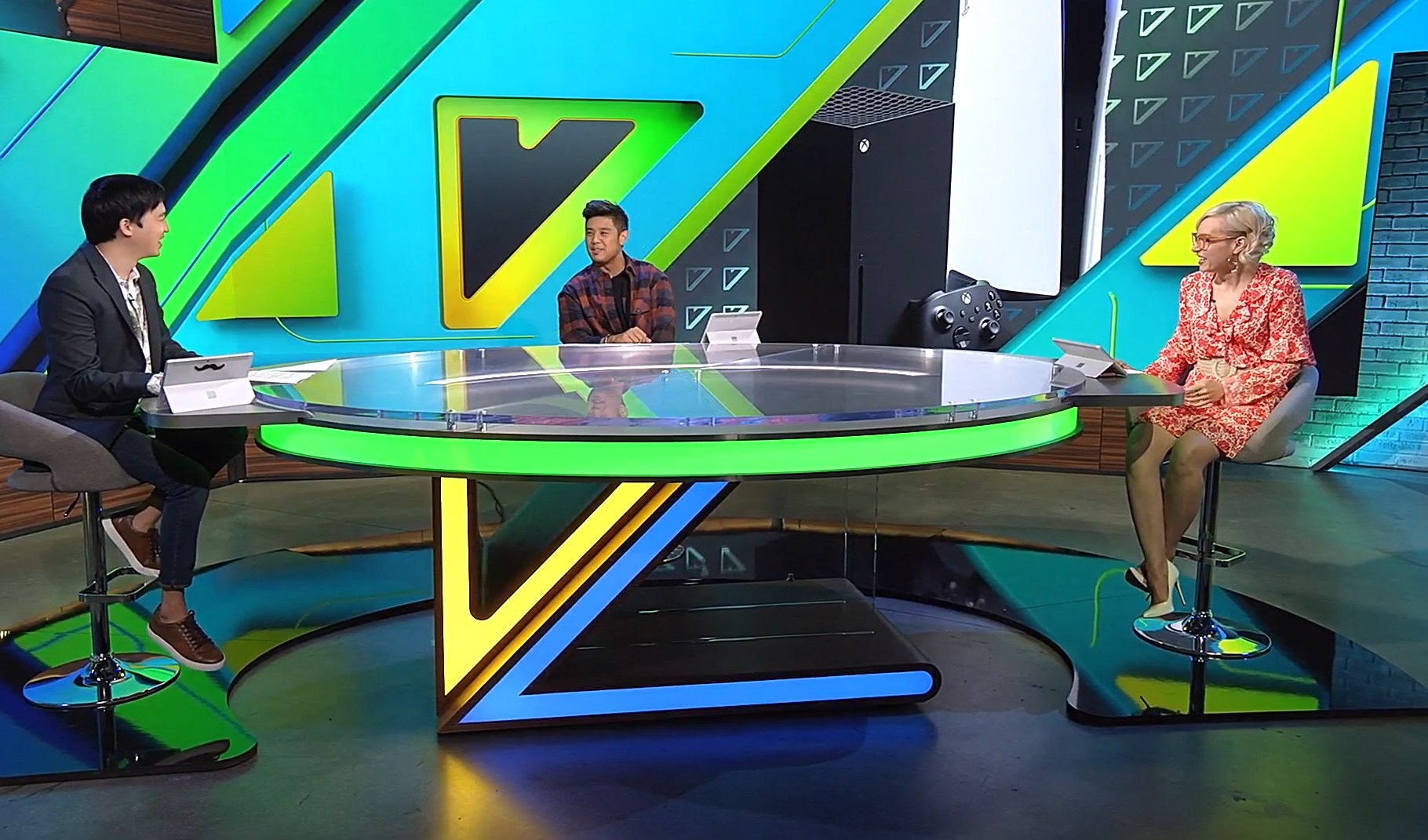 Financing will be used for expanding content creation capabilities of the company and for the further distributing.

VENN is a live 24/7 network for gaming, streaming, esports and entertainment audiences. The service launched in August 2020. It was previously unveiled in 2019 by Vivendi and Riot Games veterans Ben Kusin and Ariel Horn. Now VENN announced a successful series A funding round that has brought in $26 million to the company.

Gaming and esports are two fast-growing sectors and through our investment, we plan to distribute VENN content across our broadcast platform to address a younger audience; utilize VENN to gain early access to gaming-adjacent content; and present local and national brands with broadcast and digital marketing and advertising opportunities to reach younger audiences.

With this new funding round, VENN is positioned for its next phase of growth as we plan to further expand our content creation capabilities and continue to enhance the distribution of our ‘instant and everywhere’ viewing experience.

The round was co-led by seed round investor BITKRAFT and new investor Nexstar Media Group, Inc. (Nasdaq: NXST). Eldridge, WISE Ventures, Alumni Ventures Group, Josh Kroenke (Vice Chair of Kroenke Sports & Entertainment), and the majority of the existing seed investor group also participated in the round. As part of the investment into VENN, Nexstar Media Group, Inc secured content and sales category exclusivity for local television broadcasting, and will also appoint a member to the VENN board of directors.

VENN also appointed Jeff Jacobs as executive vice president and general manager. He formerly worked as the Executive in Charge of Production at MTV, and will now be focusing on growing VENN while overseeing content and business operations. Also, VENN recently secured a deal with US distributor The Roku Channel, which has over 40 million active accounts.